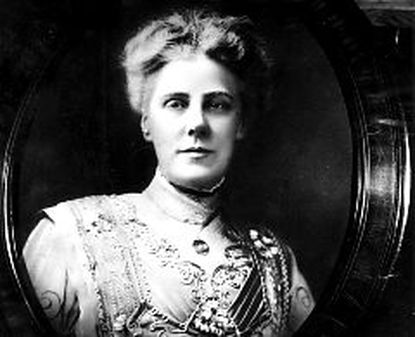 Founder of Mother’s Day (Who Tried to Have it Destroyed)

Anna Jarvis started Mother’s Day to honor the wishes of her late mother, Ann Jarvis, who originally created the day as a way to bring families together after the end of the American Civil War. When she was successful, the holiday grew larger and spun out of control, far beyond what her mother would have intended.

We also compare the rise of Mother’s Day to the origin of Father’s Day, which was also founded by a Broad You Should Know. 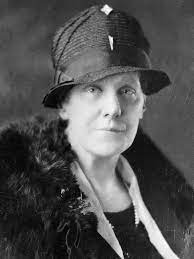 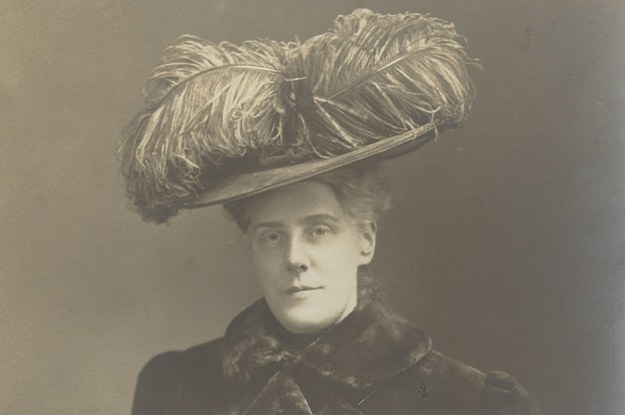 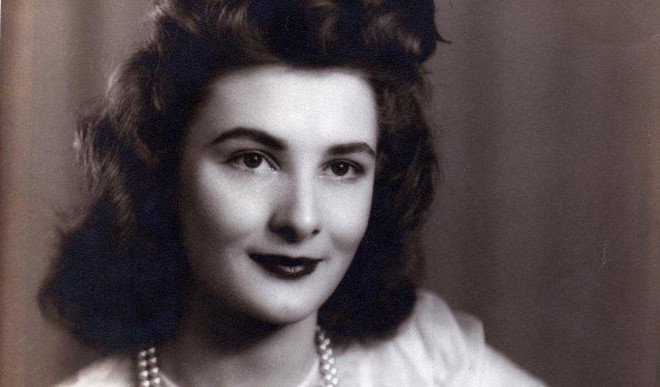 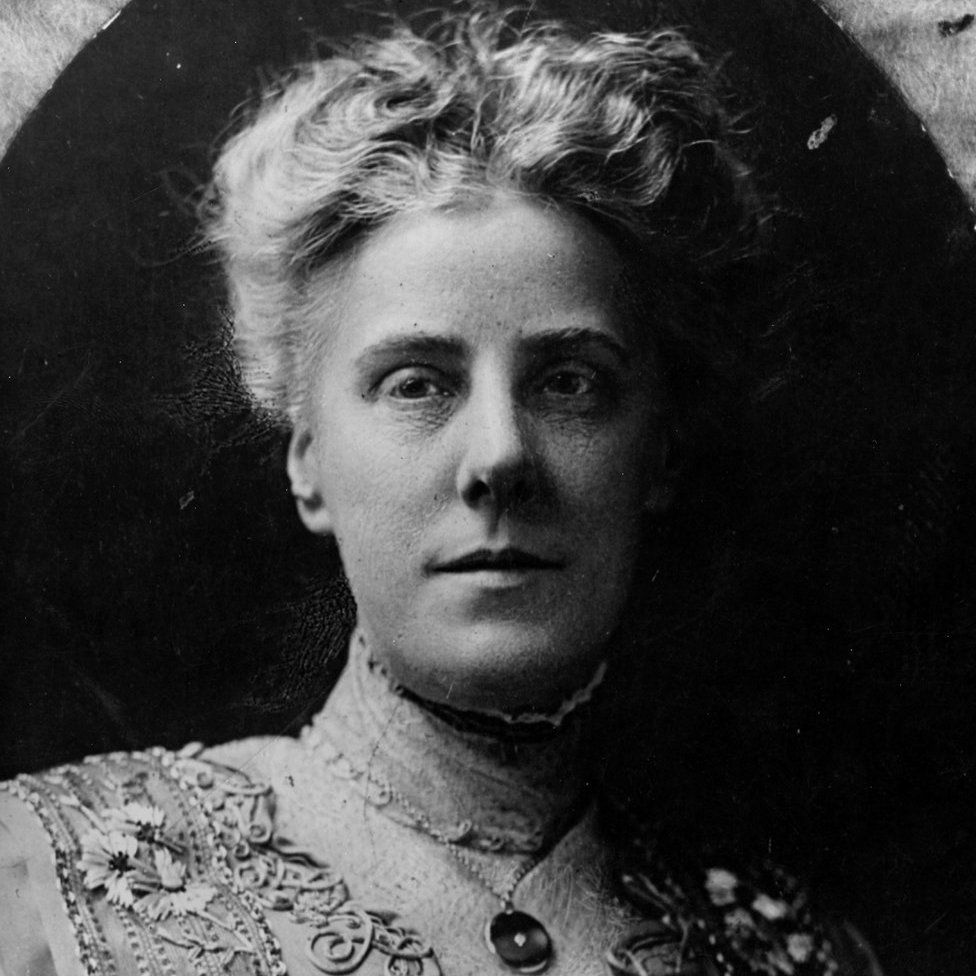 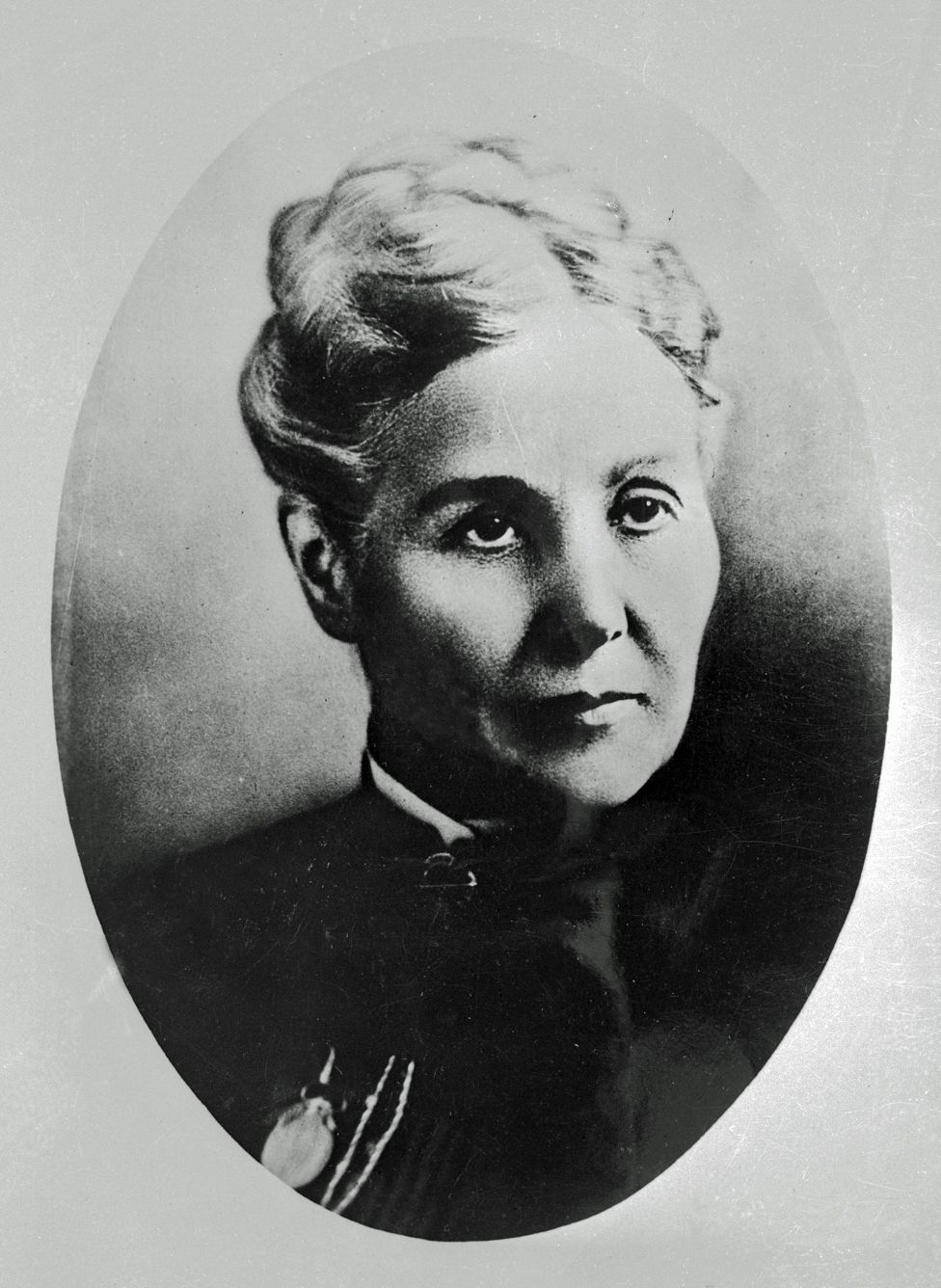