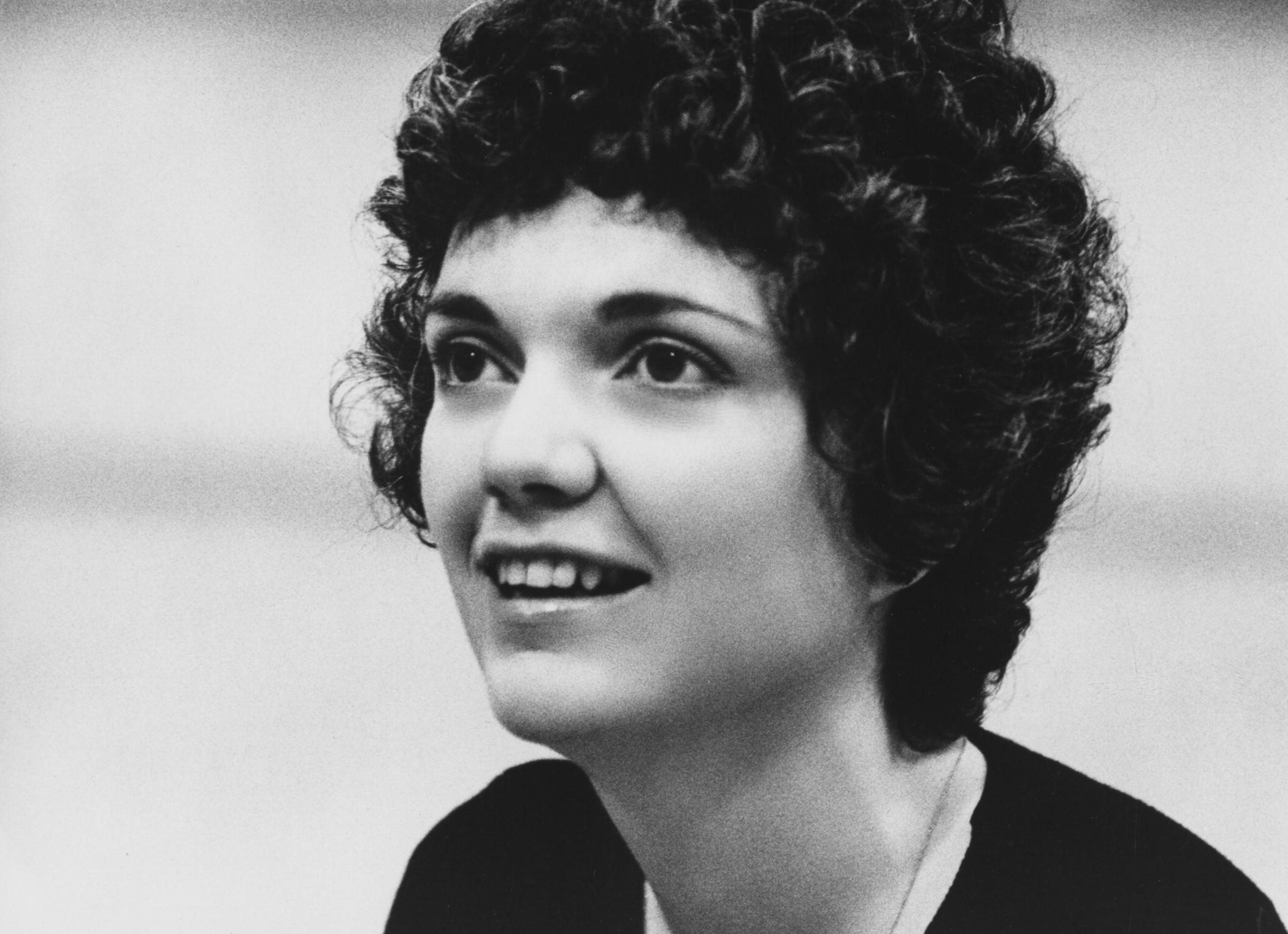 Breakout Female Screenwriter of the 70’s

After graduating from Smith College, Nancy enrolls at UCLA determined to forge a career writing for film. Not only does she succeed, she ends up writing some of the most renowned films of the 70s and 80s, and even winning an Oscar for her first feature script COMING HOME, but while the original script was entirely her own, she had to share that Oscar with two other writers.

Listen now to find out how that film created a rift between her and Jane Fonda that would last a lifetime, and why much of her writing since has been credited under pseudonyms, and sometimes even uncredited! 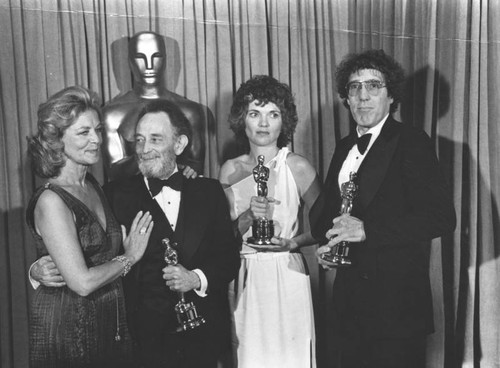 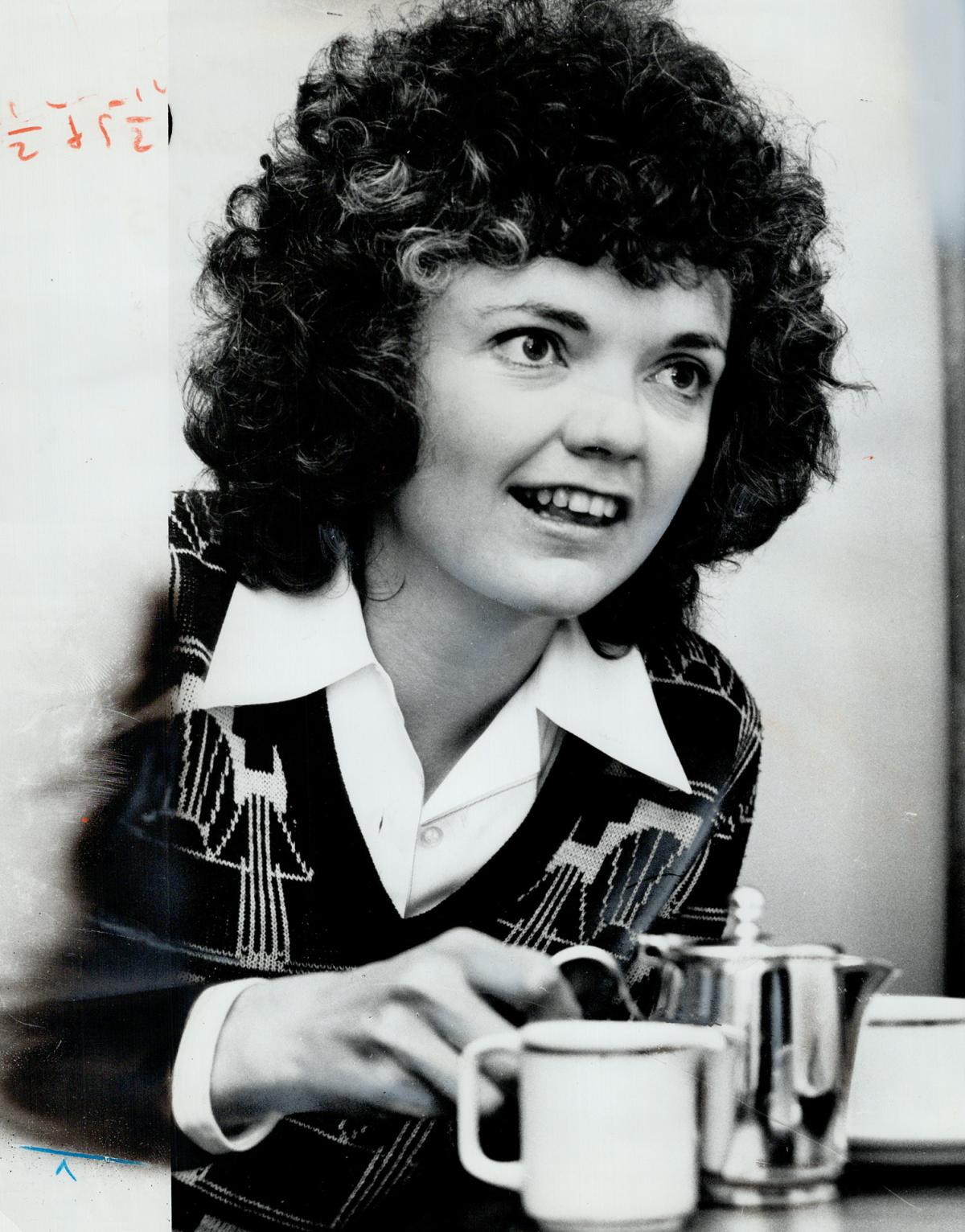 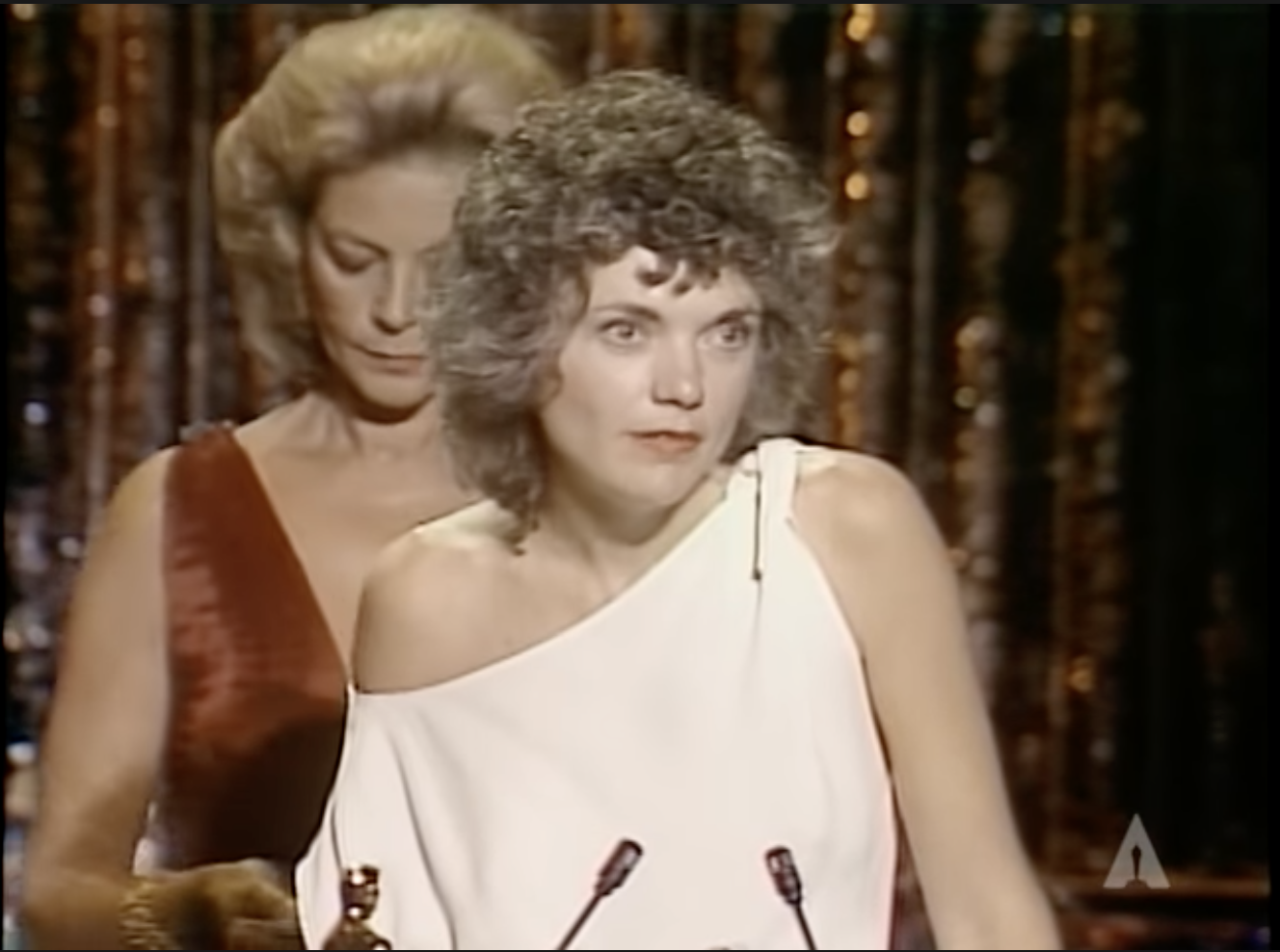 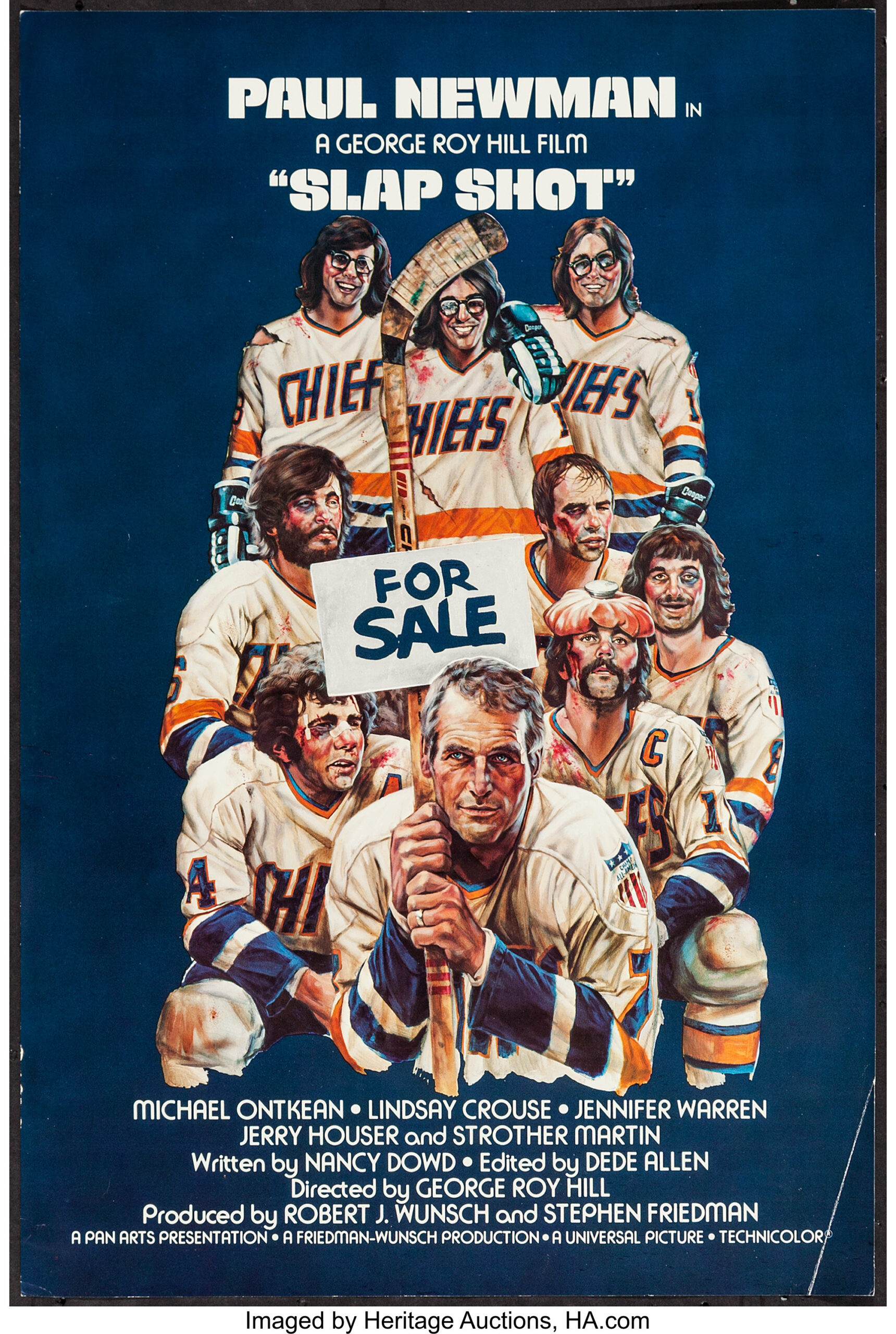 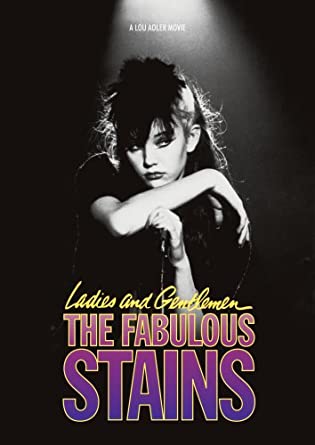 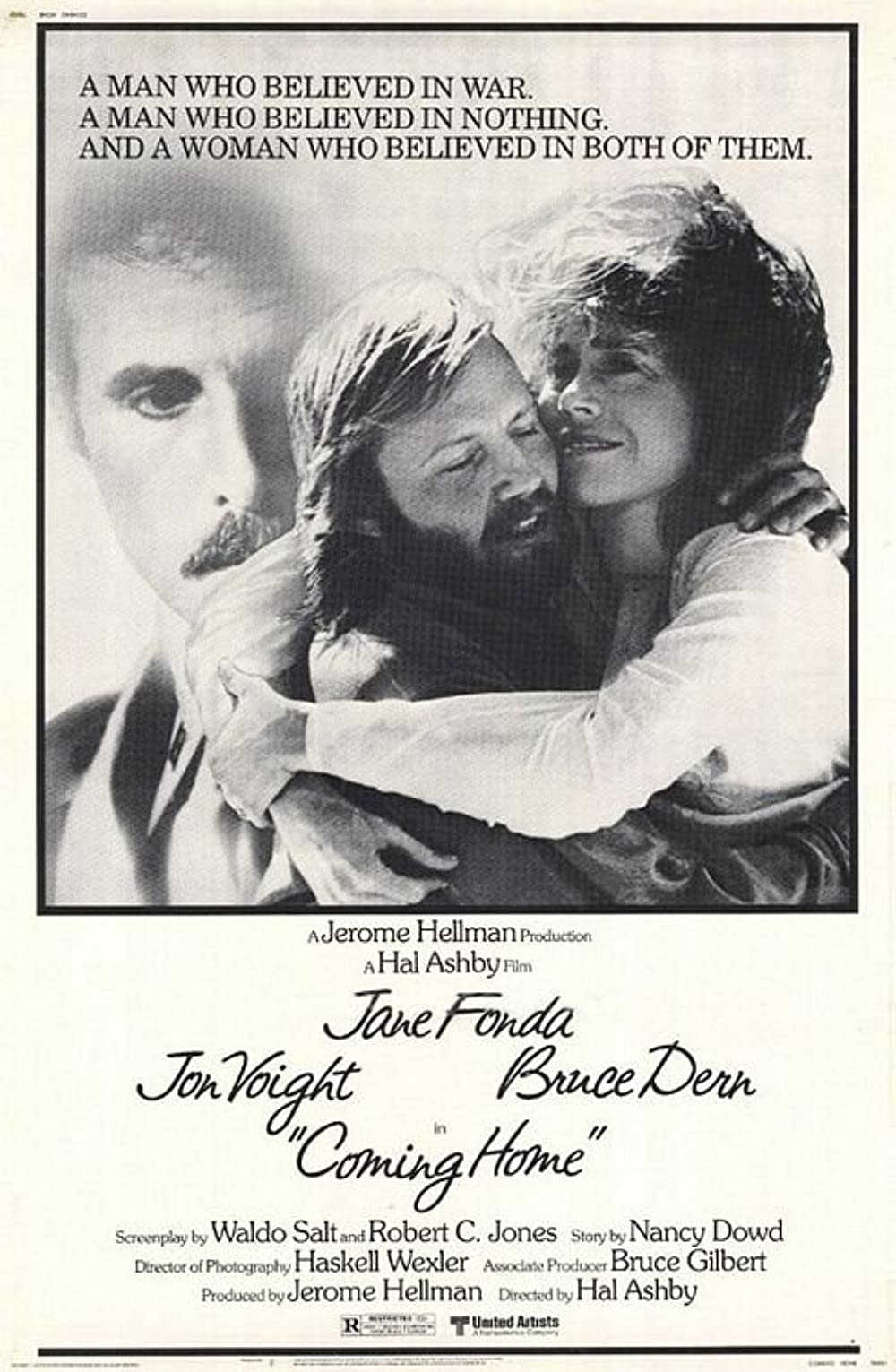