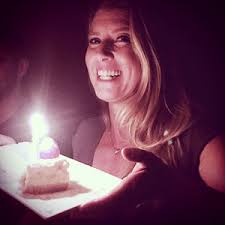 This week, Justin brings us the story of Jennifer Nelson: the documentary filmmaker who sued Warner Chappell over their claim of ownership over the song “Happy Birthday.”

Jennifer Nelson was working on My Super Sweet 16 when she decided to make a documentary about the origin of the song Happy Birthday. When she discovered that The Hill Sisters in Kentucky had written the song in the 1800s, but Warner hadn’t filed a copyright claim until 1935, it seemed odd that she had to pay Warner Chappell to use a song she knew they hadn’t paid the Hills for. What started as a documentary became a campaign to free the song from a company that was making $2M a year on royalties. 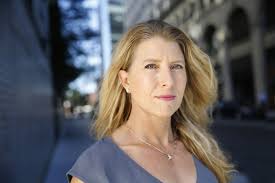 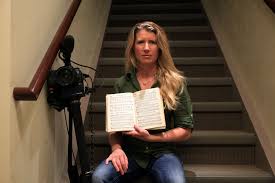