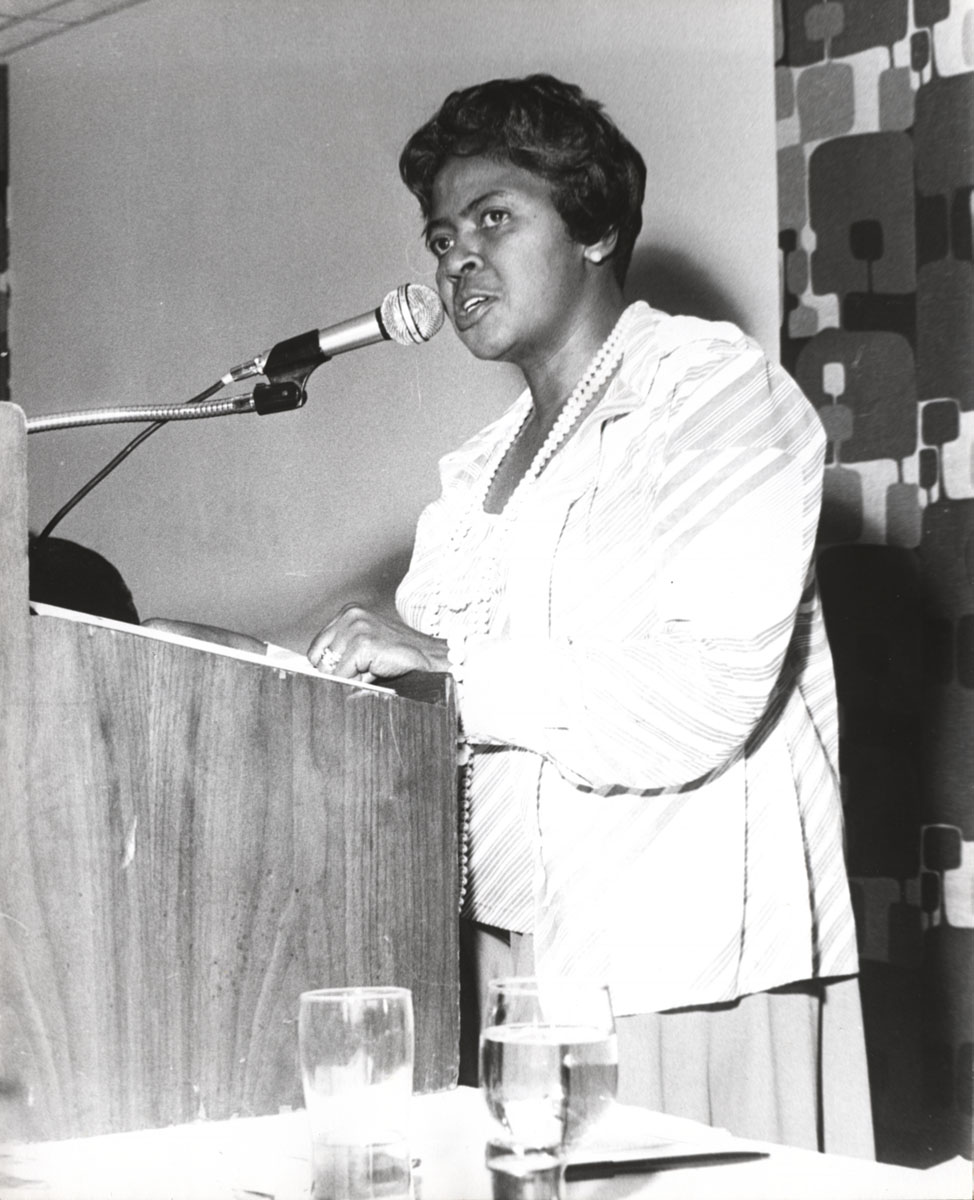 This week, Justin brings us the story of Dorothy Bolden: Blind from age 3 to age 9, as soon as she was able to see she was put into domestic housework. After years of hard work, she founded the National Domestic Worker’s Union in Atlanta, which caught the attention of the Nixon Administration. She was also extremely involved politically, registering thousands of African Americans to vote, and fighting alongside Martin Luther King Jr. during the Civil Rights movement (they were neighbors). 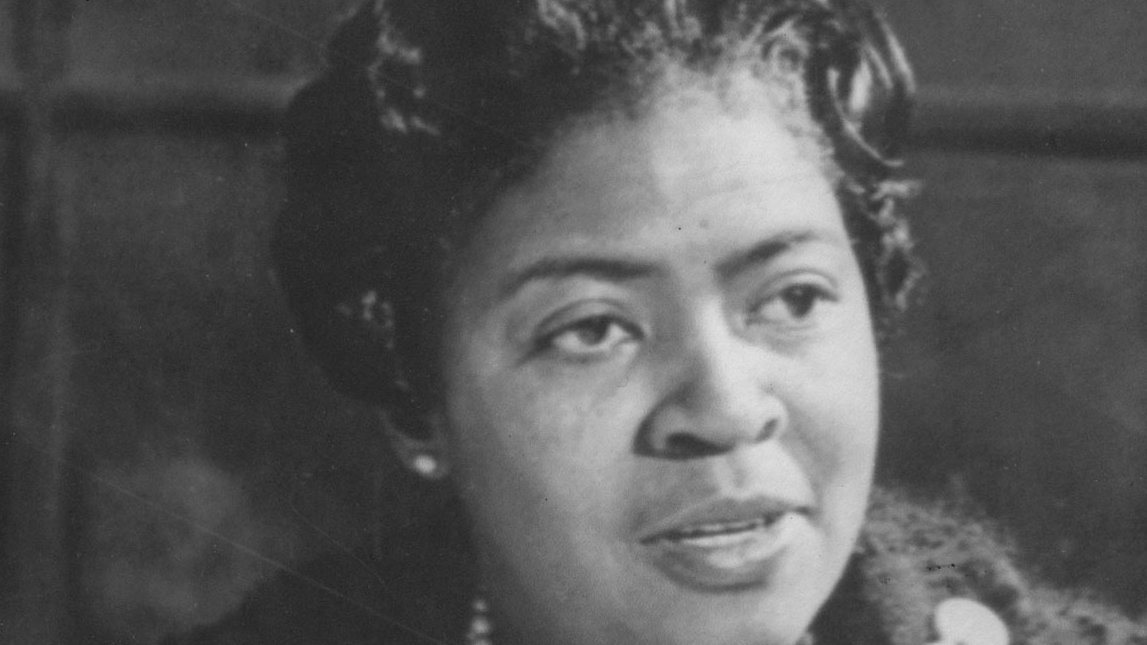 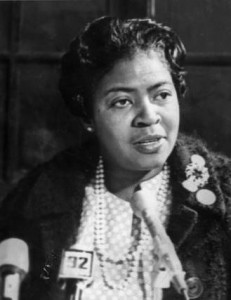 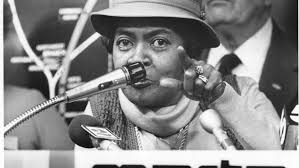