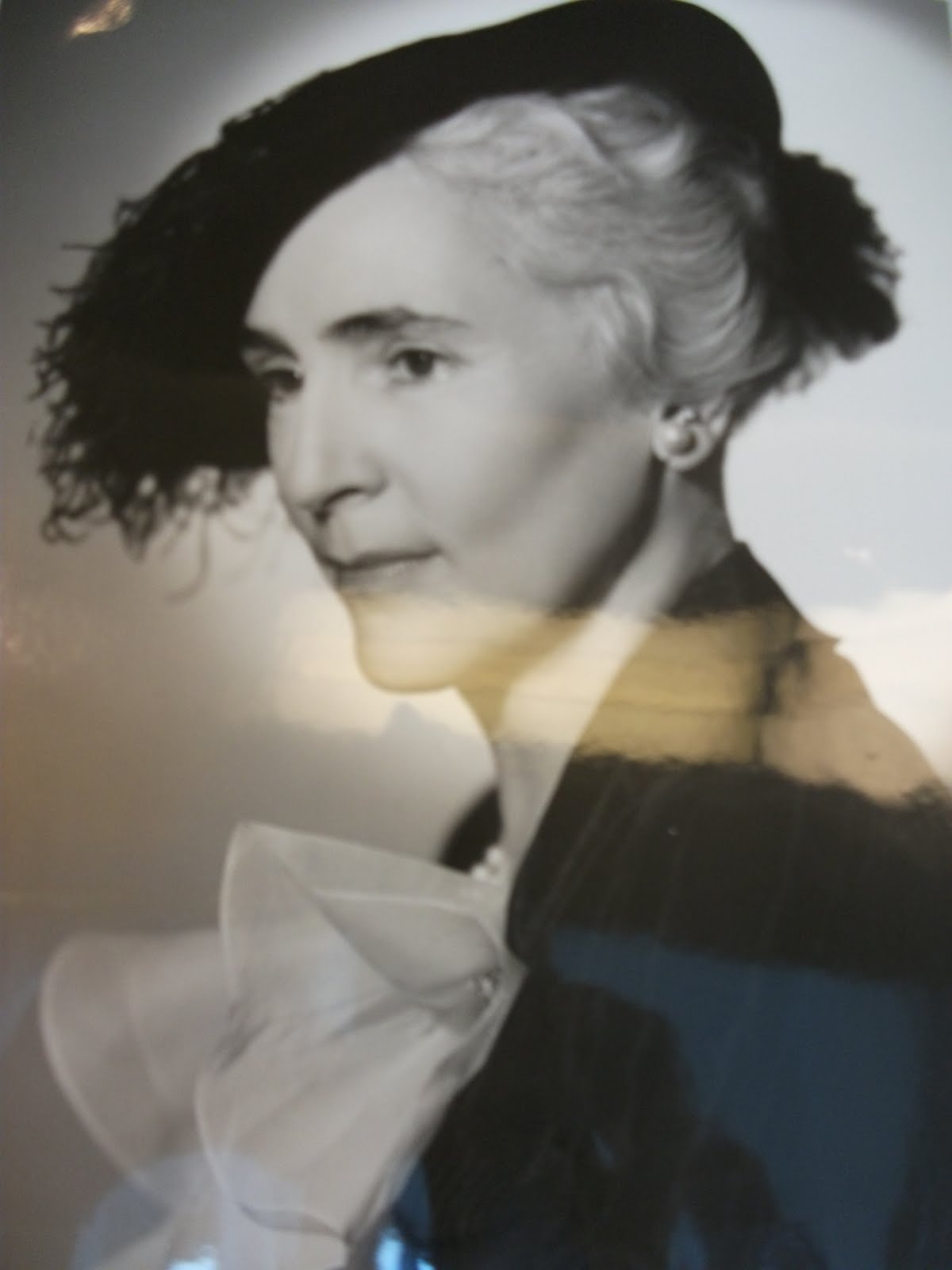 This week, guest Joe Lex brings us Ernesta Drinker! Widely thought to be the most beautiful socialite Philadelphia ever produced, Ernesta turned down over 100 marriage proposals to travel the world and write, eventually becoming an elite interior designer, then during WW2 touring the country as ‘Commando Mary’, inspiring women to participate in the war effort. Her story is out of this world and one you won’t want to miss! 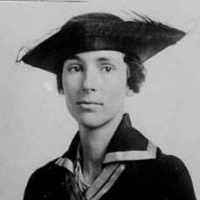 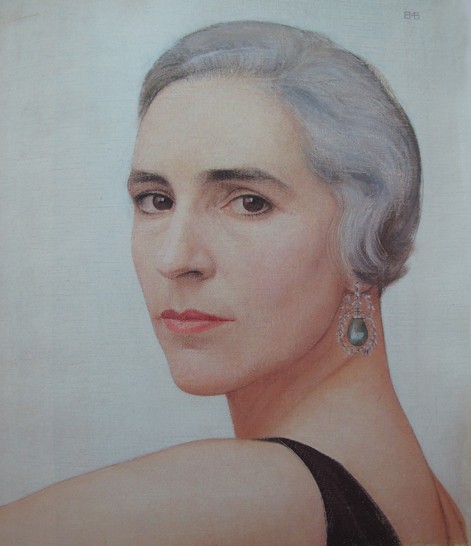 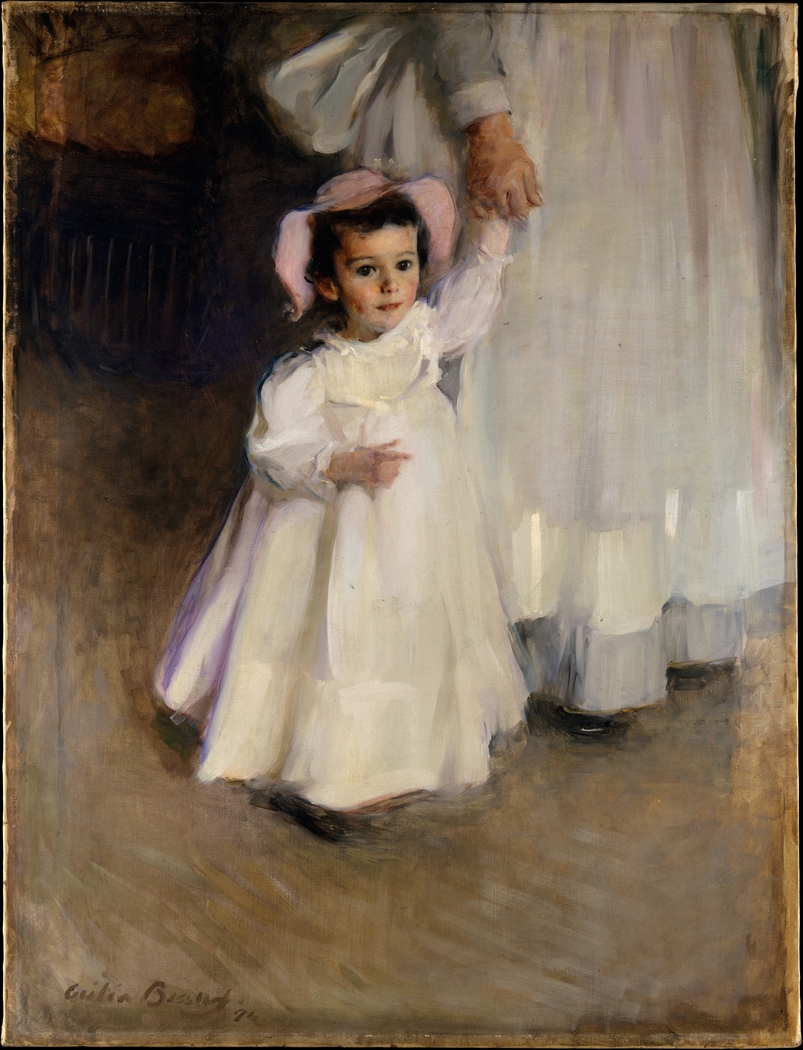 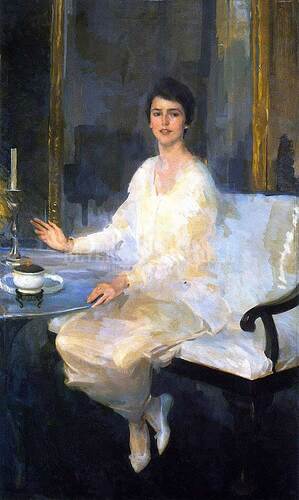 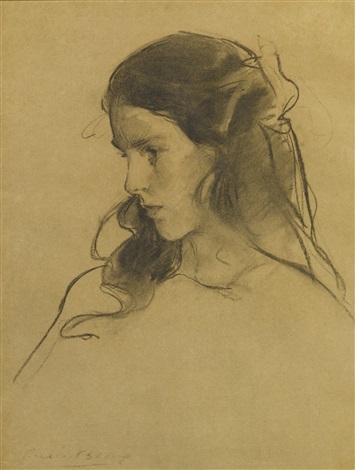 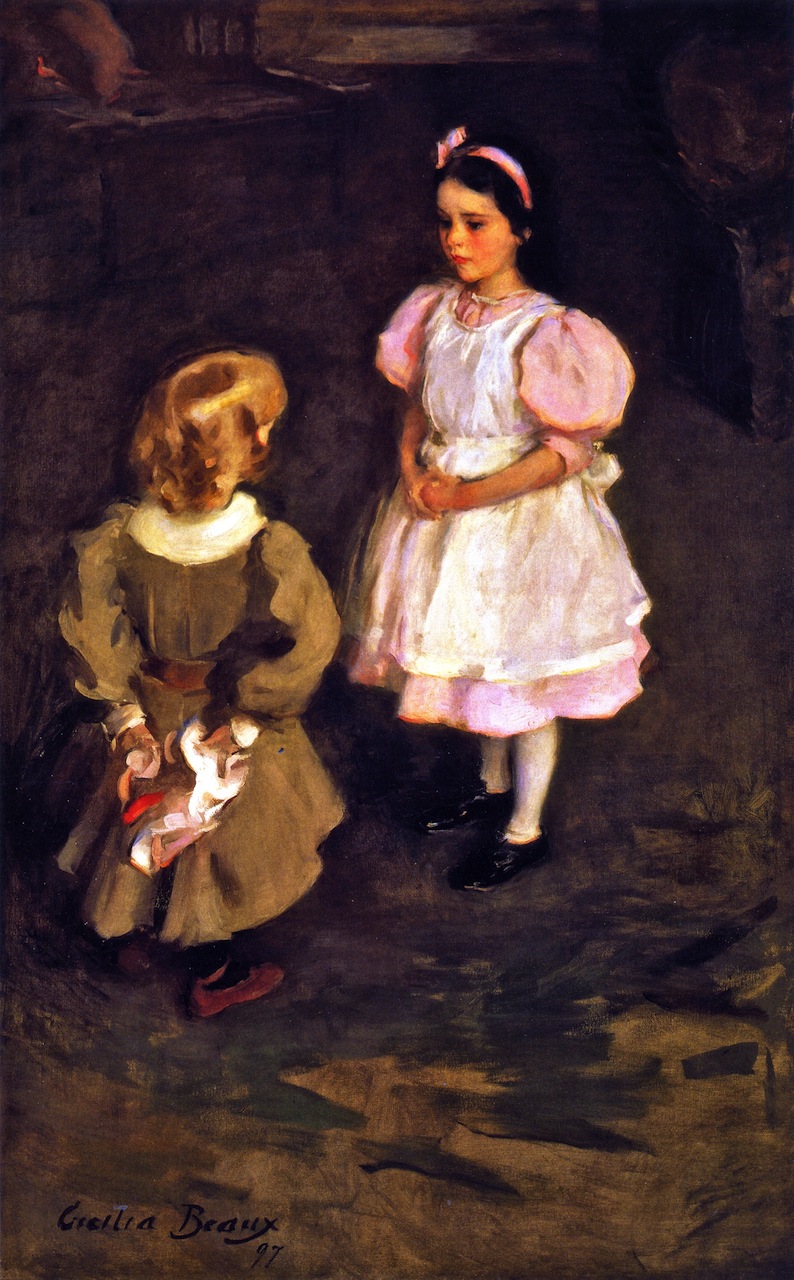 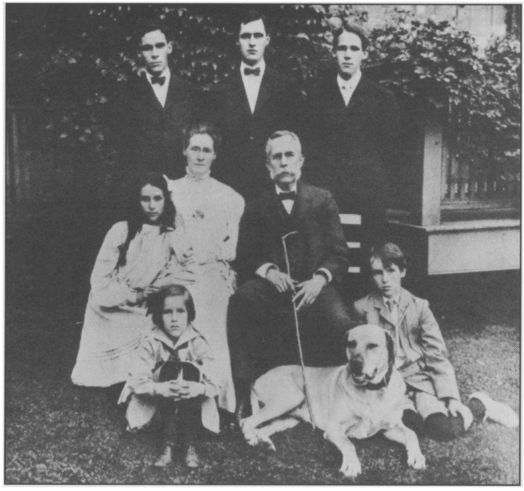 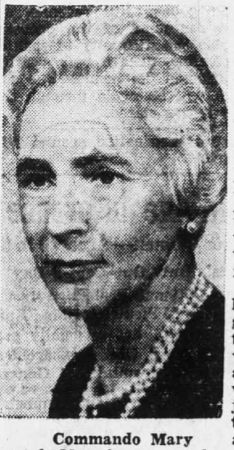