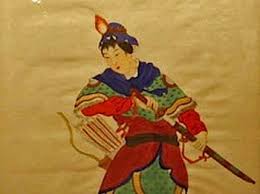 The (Possibly Fictional) Legend Who Inspired A Nation For Centuries

This week, Sara brings us the story of the woman who went to battle in her father’s place and inspired China for generations: Hua Mulan!

Because there have been so many different versions of Mulan’s story, Sara looked up three of the OG stories that featured her and breaks them down. Whether she was fictional or not, the story of a woman electing to go to war in her father’s place in a time when women were not allowed to fight is one that has inspired people for centuries, and we think that makes her a broad you should know! 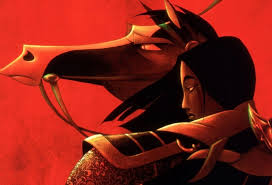 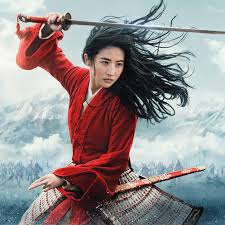 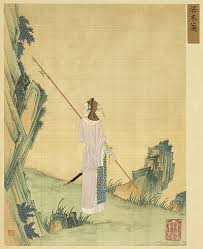 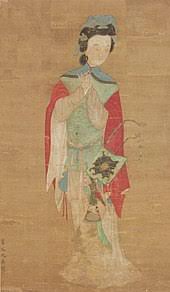