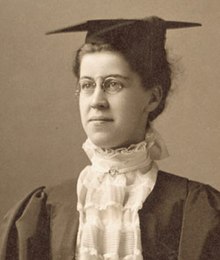 “Behind the Scenes” Broads (You Should Know)

Katharine Wright is the sister of Orville and Wilbur Wright (the Wright brothers) the inventors of the airplane – and they couldn’t have done it without her! From running their local shop, to recruiting investors, to literally bringing Orville back from the brink of death after a crash, the Wright brothers would have been nothing with their sister.

MORE ABOUT THE EPISODE:
Did you know the Wright Brothers had a sister? Or that some might argue that the United States has already had a female president? This week, Sara brings us five stories about the women who made the achievements of the men in their lives possible, and without whom, history would be wildly different. 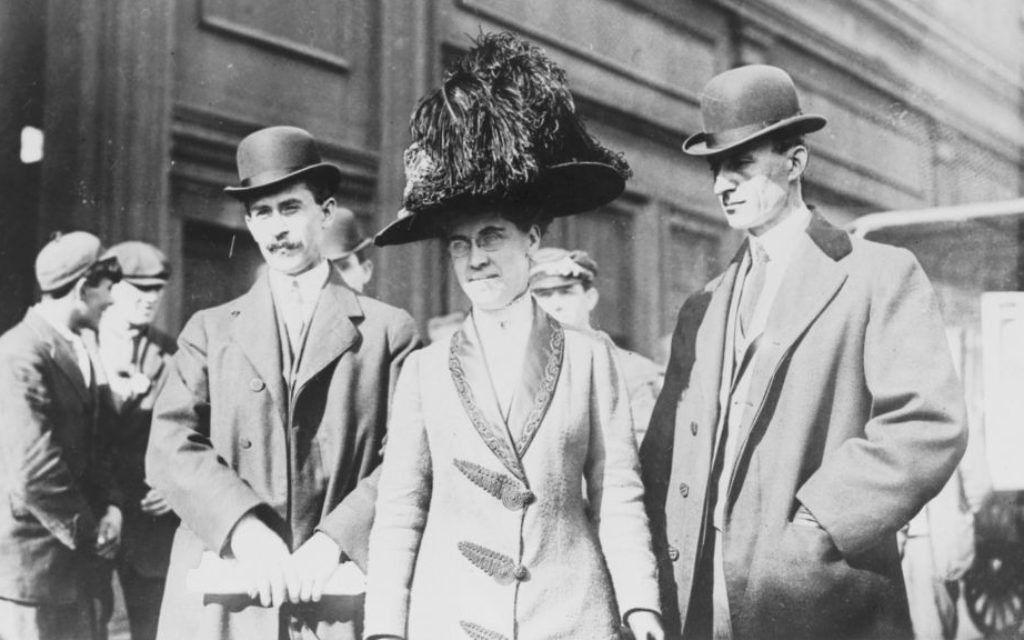 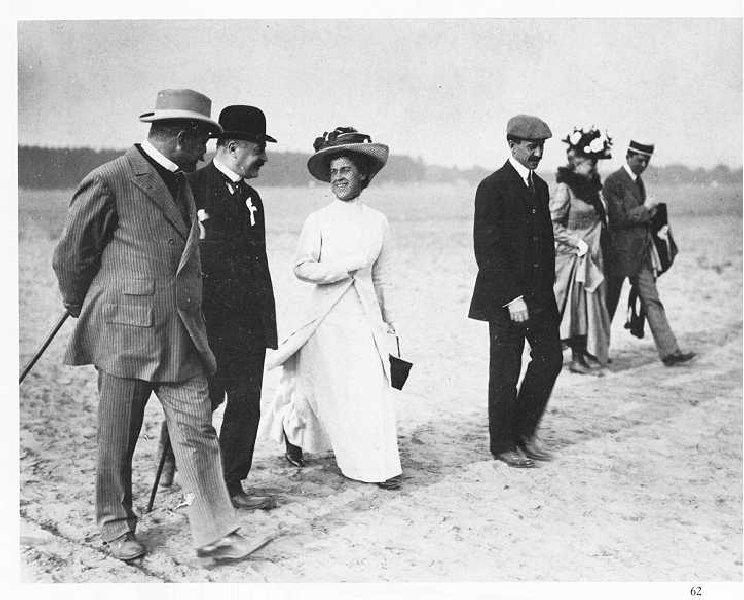 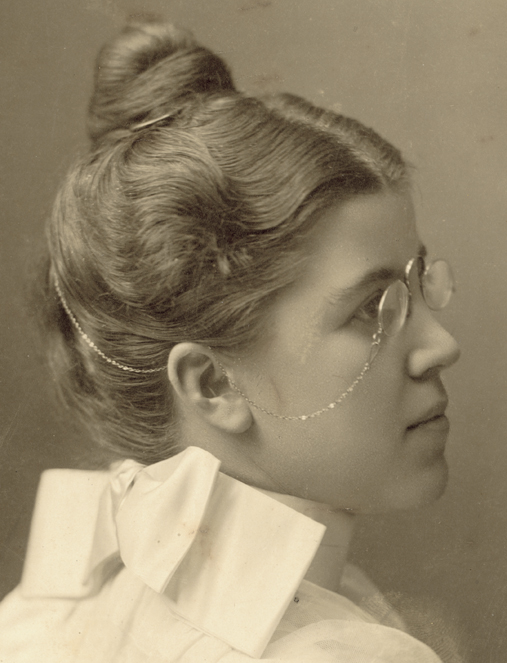 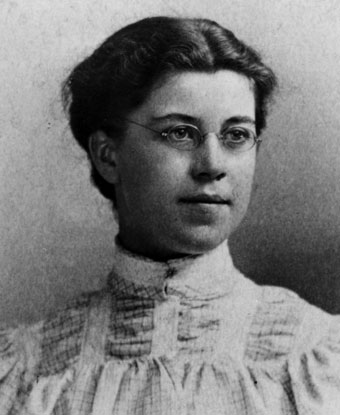 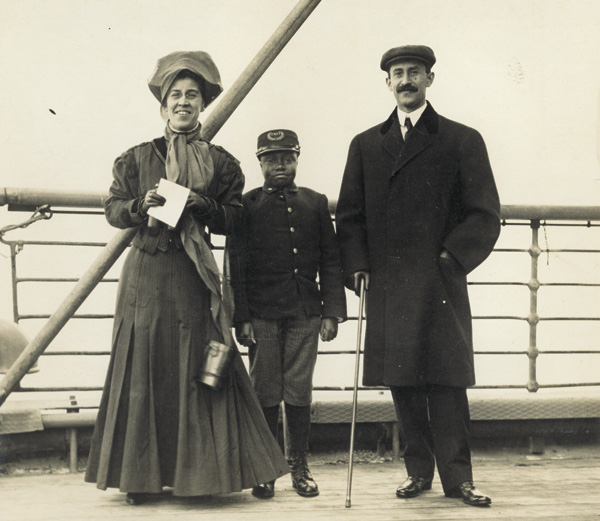