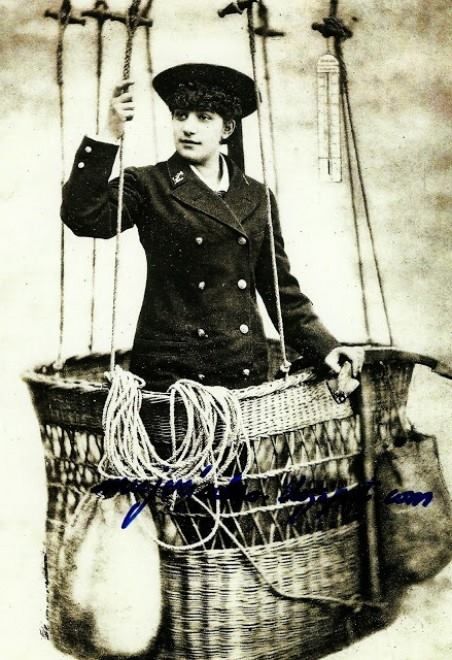 Sophie Blanchard rose to fame after “Balloonomania” took over the French countryside. She was an aeronaut, and the first woman to pilot a hot air balloon solo. She was beloved across the country, even being appointed by Napoleon as “Aeronaut of the Official Festivals,” and instructed to make plans for a hot air balloon invasion of England. 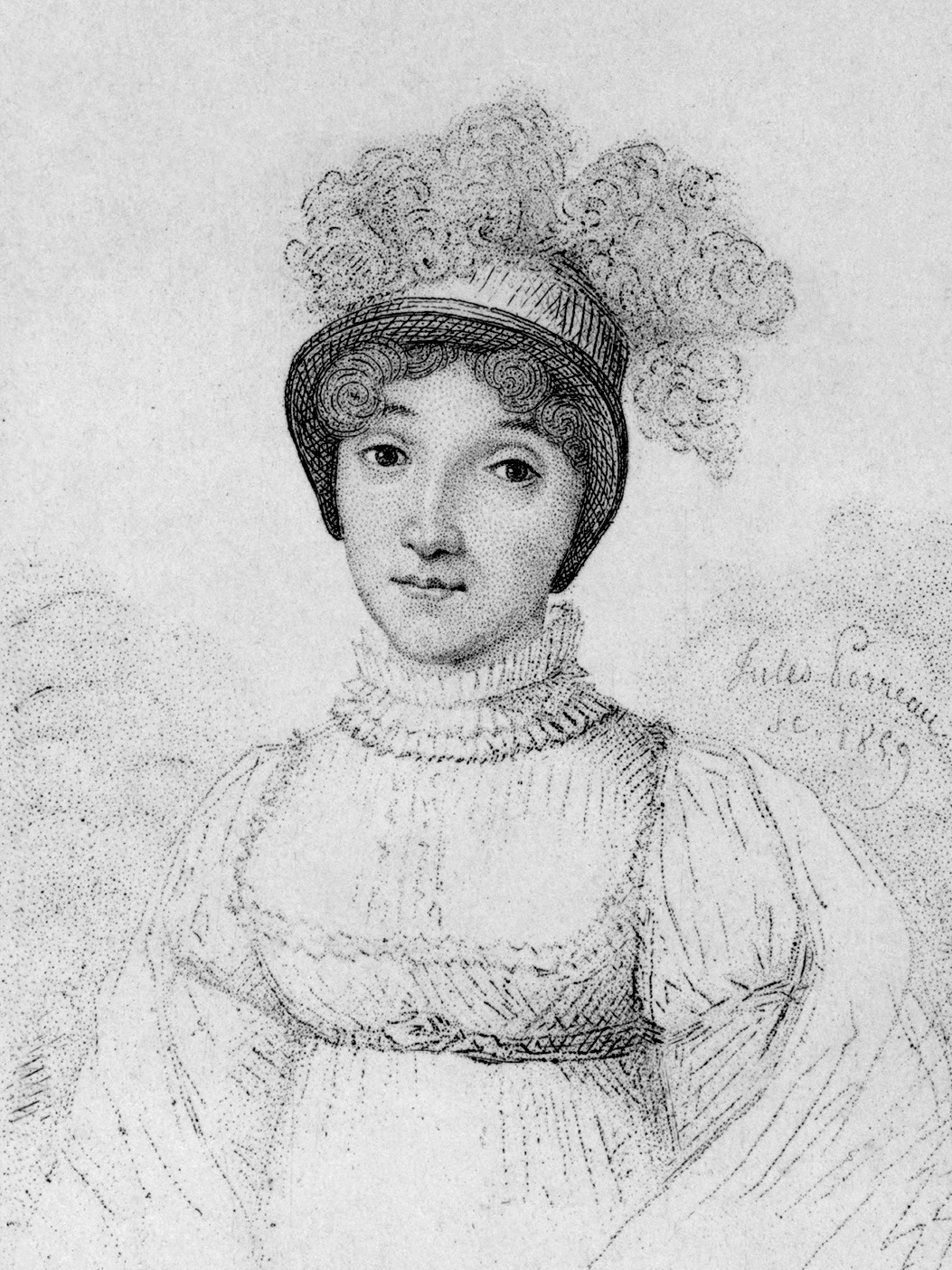 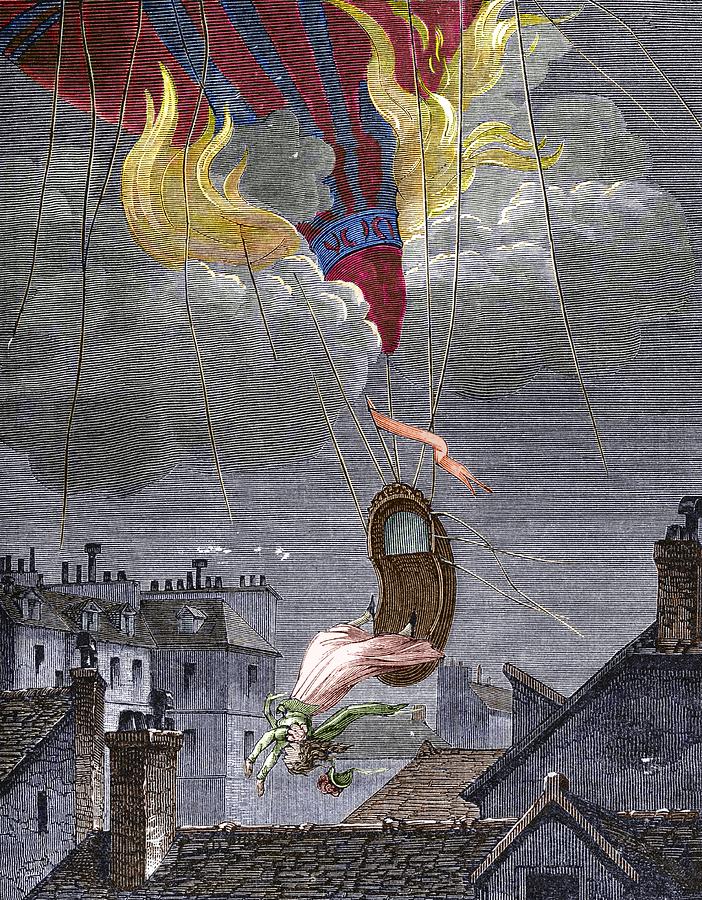 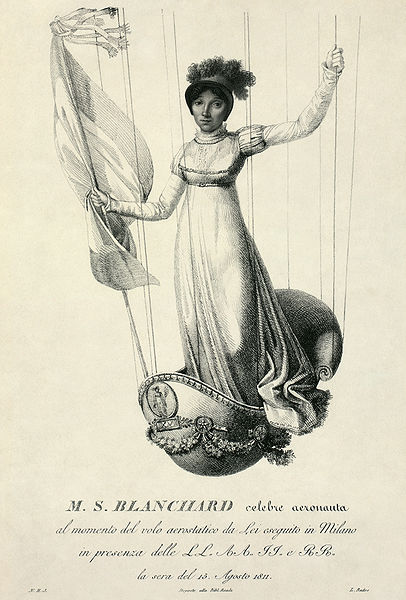