“The Mayor of Christopher Street” & LGBT Activist at Stonewall

Marsha was one of the figureheads in the fight for LGBTQ rights and a true legend. She was (allegedly) at the Stonewall Inn on the night the riots broke out, kicking off the LGBTQ revolution. She also helped organize the first Pride Parade and founded STAR house, a home for abandoned or homeless LGBT children and young adults to keep them off the streets (her story inspired the hit show “Pose” on FX!).

She always wore her flower crowns, but her life was far from glamorous. From life on the streets and sleeping under flower tables, to jail cells, to fighting for drag queen respect in the gay community, and eventually her untimely and tragic death, Marsha was a Queen who deeply understood you only have one life, and you’ve got to live it to it’s fullest, brightest and most beautiful.

“No pride for some of us without liberation for all of us.”

“How many years has it taken people to realize that we are all brothers and sisters and human beings in the human race?”

“History isn’t something you look back at and say it was inevitable. It happens because people make decisions that are sometimes very impulsive and of the moment, but those moments are cumulative realities.” 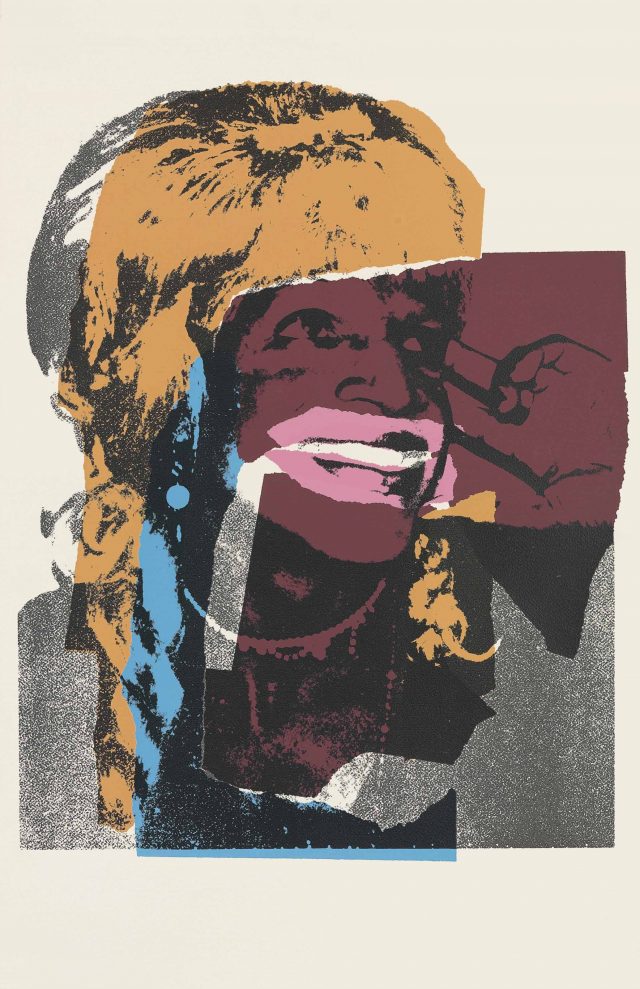 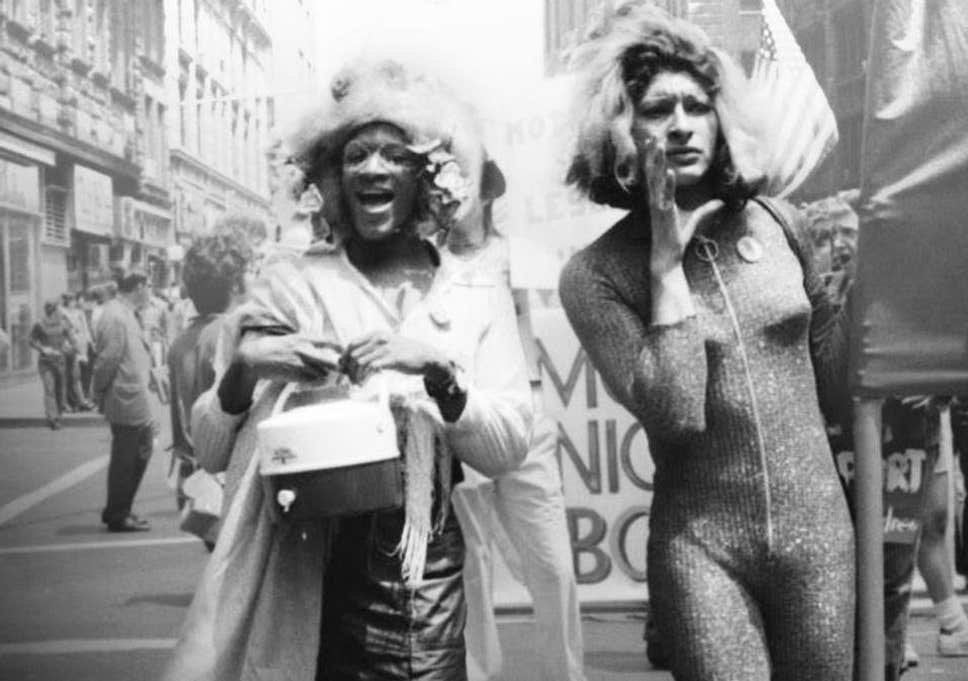 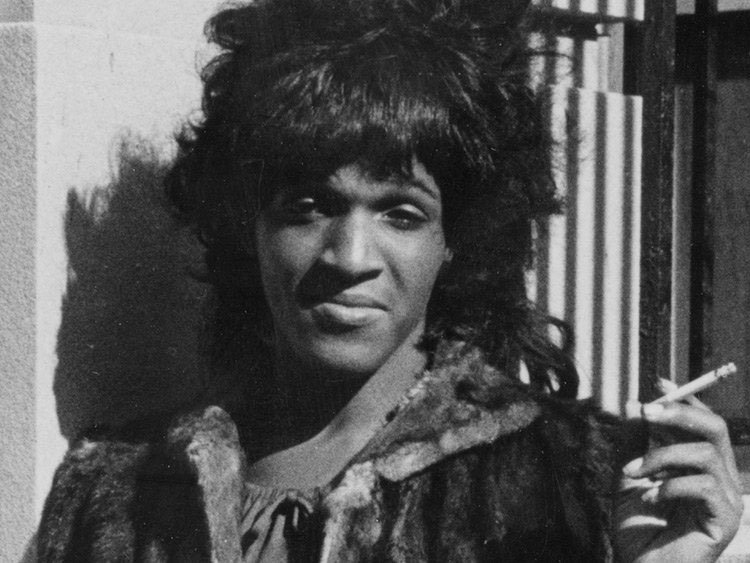 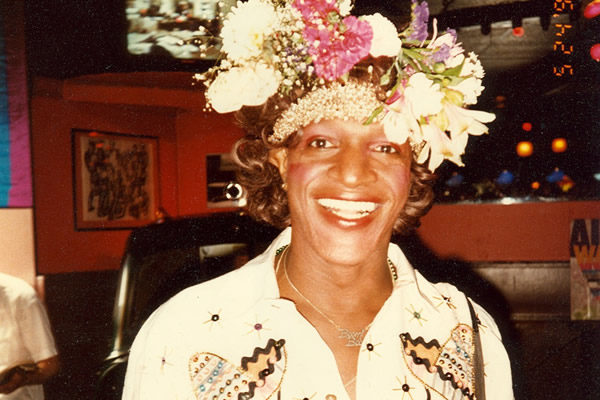