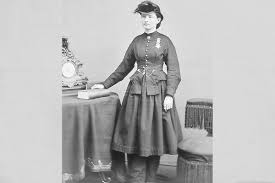 This week, Sam brings us the story of a woman who received a Medal of Honor for her work during the US Civil War: Mary Edwards Walker!

Born to “free thinking” parents in Upstate New York, Mary was taught to question gender roles from a very early age. She became active in a quest to make it socially acceptable for women to wear slacks instead of dresses, both for patriarchal and hygienic reasons. She went on to become a surgeon, and when the Civil War broke out in 1861, she volunteered her services to the Union army. As a female, she was rejected from serving, but was “permitted” to be an unpaid volunteer. There’s a lot more to the story, so check out the episode to hear the riveting tale of Mary Edwards Walker! 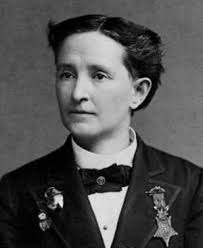 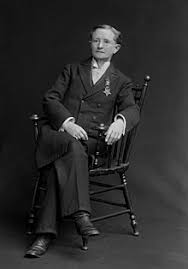