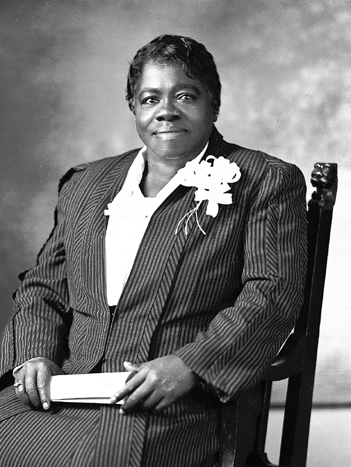 Political Activist, Educator of Black Youth, & VP of the NAACP

Happy Black History Month from Broads You Should Know!

This week, Justin brings us the story of Mary McLeod Bethune! Born shortly after Emancipation, her family worked to buy the cotton farm they’d worked as slaves. Mary attempted to become a Missionary, but no church would accept her, and she ended up founding a University instead. After women got the right to vote, she organized voter registration drives. Her organizational skills caught the eye of the Roosevelt administration, and she became close personal friends with Eleanor Roosevelt. She helped pave the way for women to join the army, and served as Vice President of the NAACP until her death. If you don’t know Mary McLeod Bethune, her story will amaze you. 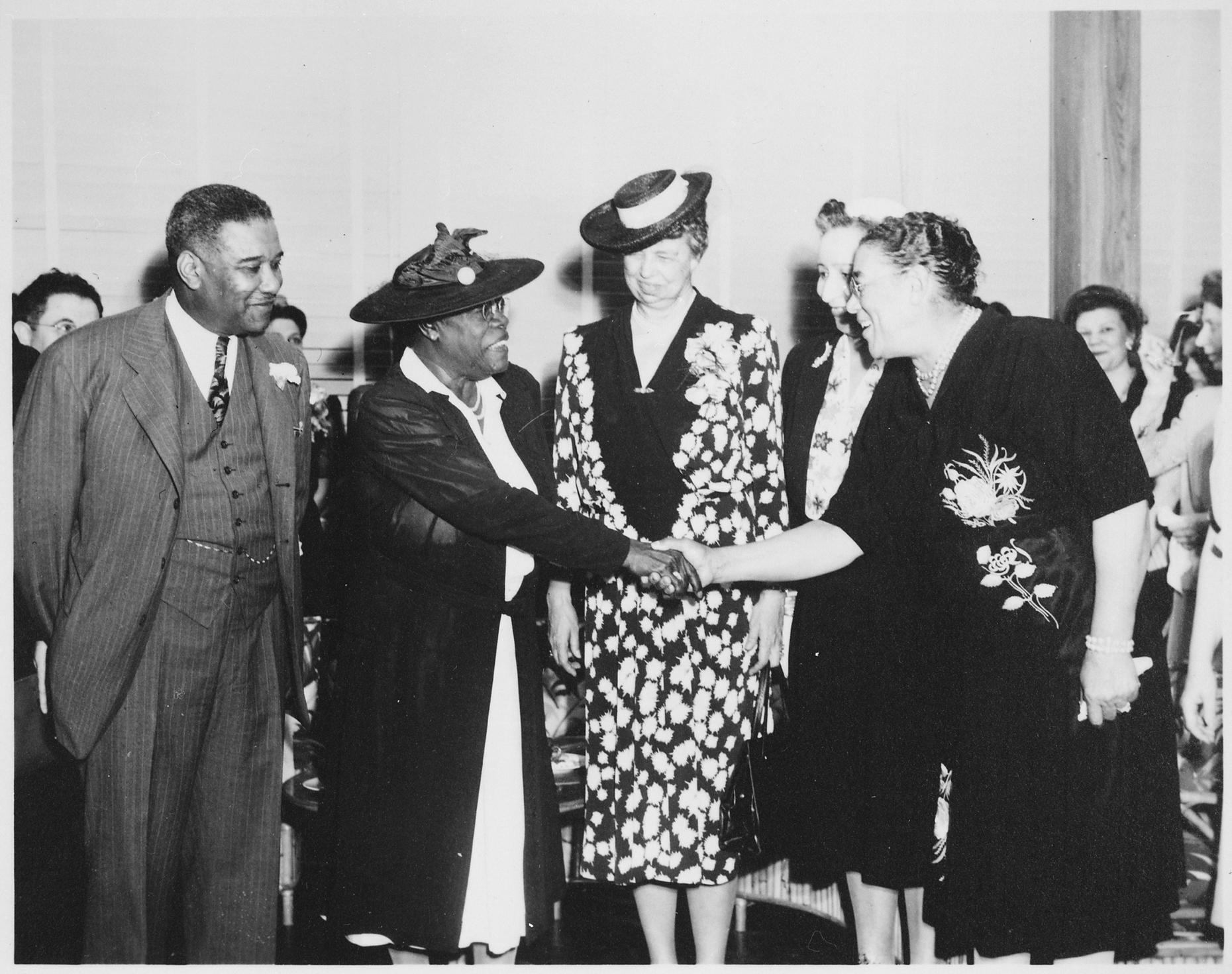 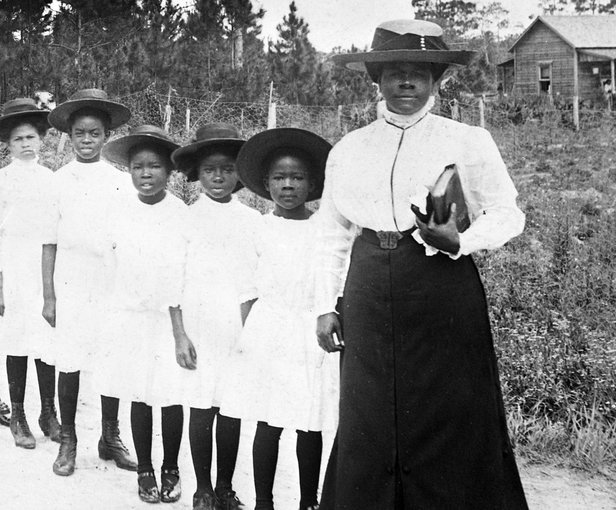 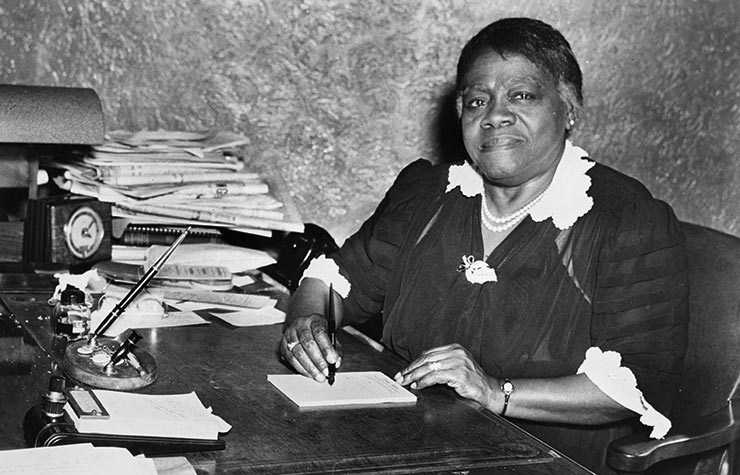