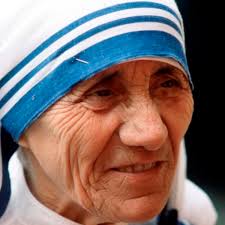 The Controversial Nun who Lived Intentionally in Poverty & Became a Saint

This week, Sam brings us the story of Mother Teresa! Despite having been sainted, Mother Teresa remains a controversial figure in different sectors of the world.

When she was 12, she heard “The Call” that she was to become a nun. Later, she heard “the call within the call,” which prompted her to press against her superiors within the church to allow her to live on the streets so that she could better understand the struggle of those she was trying to help: those most in need. She rescued children, provided last rites to countless people, and traveled the world with her mission.

So why the controversy? Check out the episode to hear what some of her most vocal critics thought, and then Sara, Justin, & Sam debate whether Mother Teresa is, in fact, a Broad You Should Know. 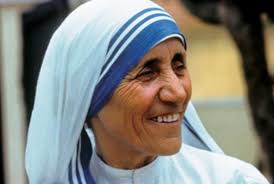 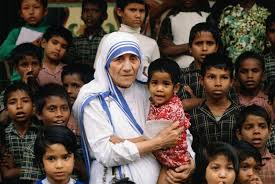 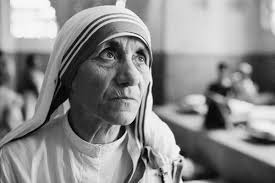