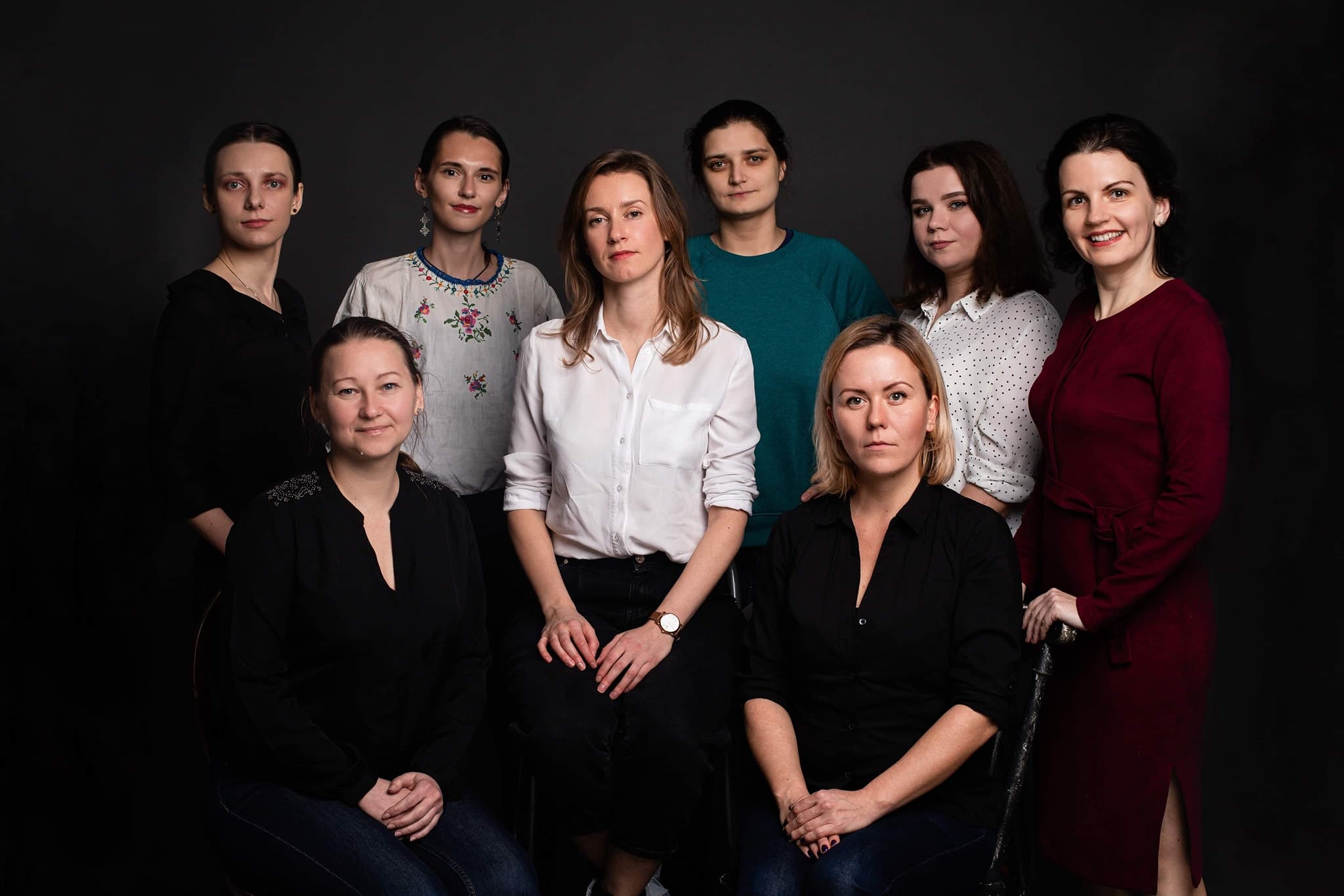 The Female Soldiers of the Ukranian Army

While Ukrainian women have been defending their country on the front lines for decades, it wasn’t until 2018 that they were actually allowed to serve in combat ranks, thanks, in large part, to a massive campaign known as “The Invisible Battalion,” led by the NGO Institute of Gender Programs (invisiblebattalion.org). The women leading this movement have opened the door for Ukrainian women’s rights, and their powerful campaign also gives us a stark and heartbreaking window into the war Ukrainians have been fighting to keep their homeland since 2014.

“I know a girl who dragged the injured away from the battlefield under fire in Ilovaisk when most men were hiding in a cellar. If a woman, mother, sister or daughter, wishes to protect our values and our territory, then nobody can prohibit that to her.”
Invisible Battalion 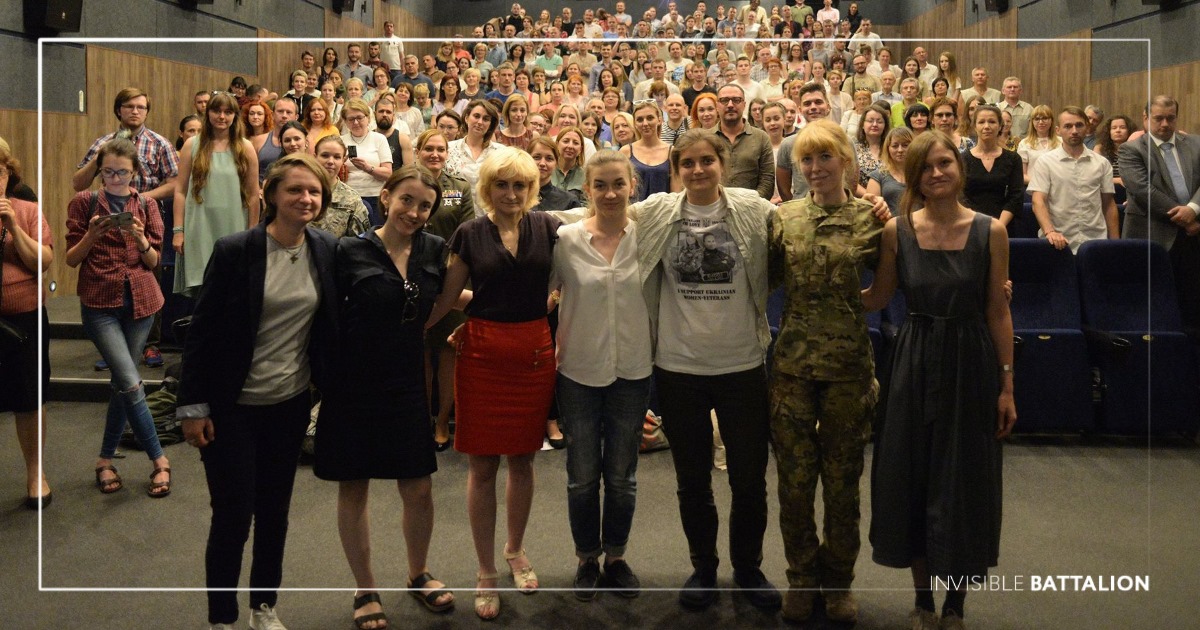 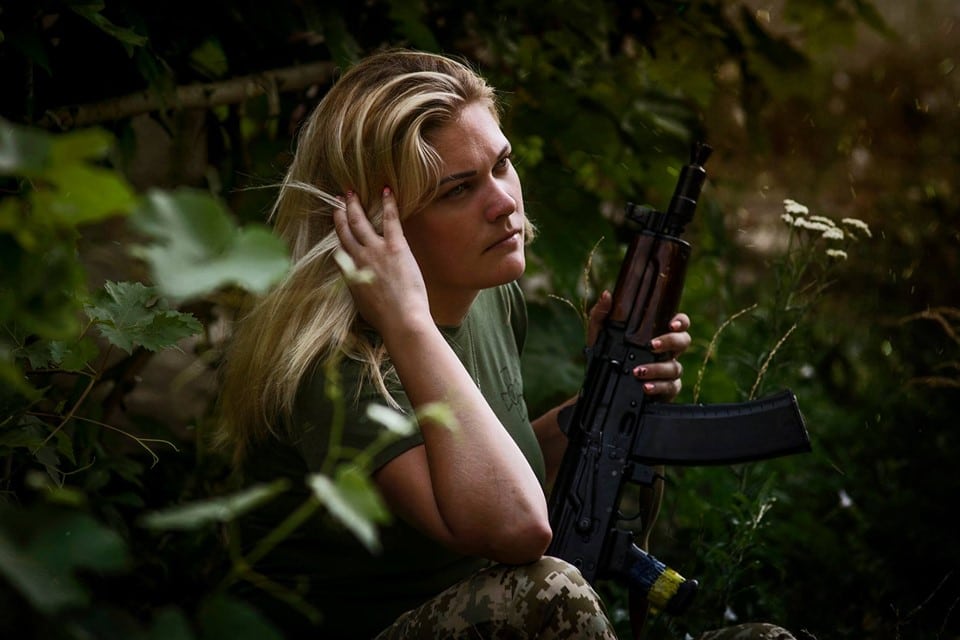 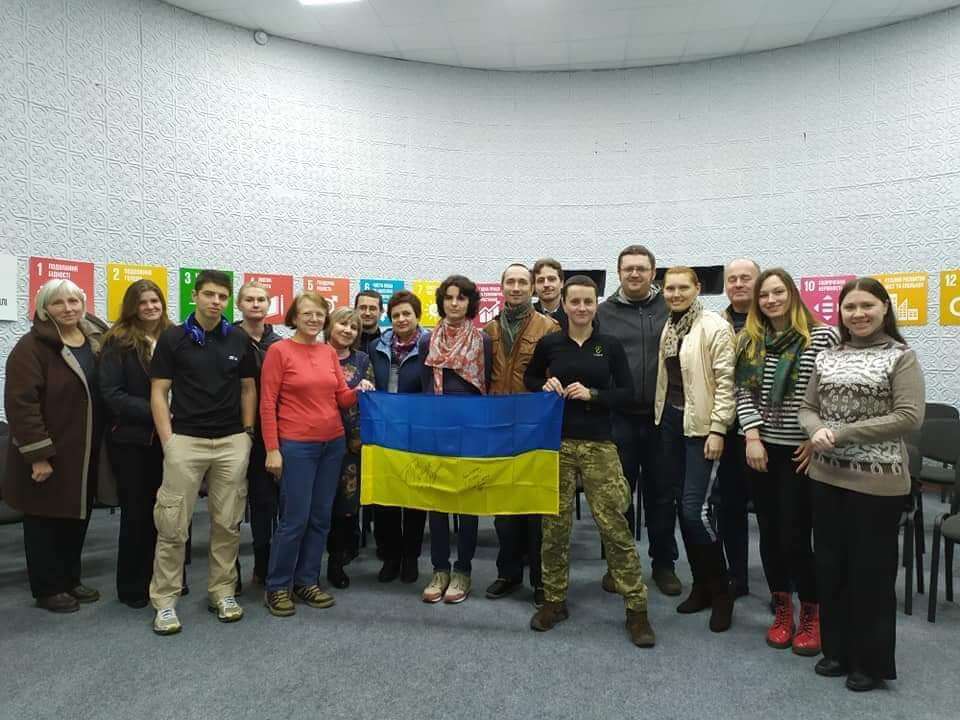 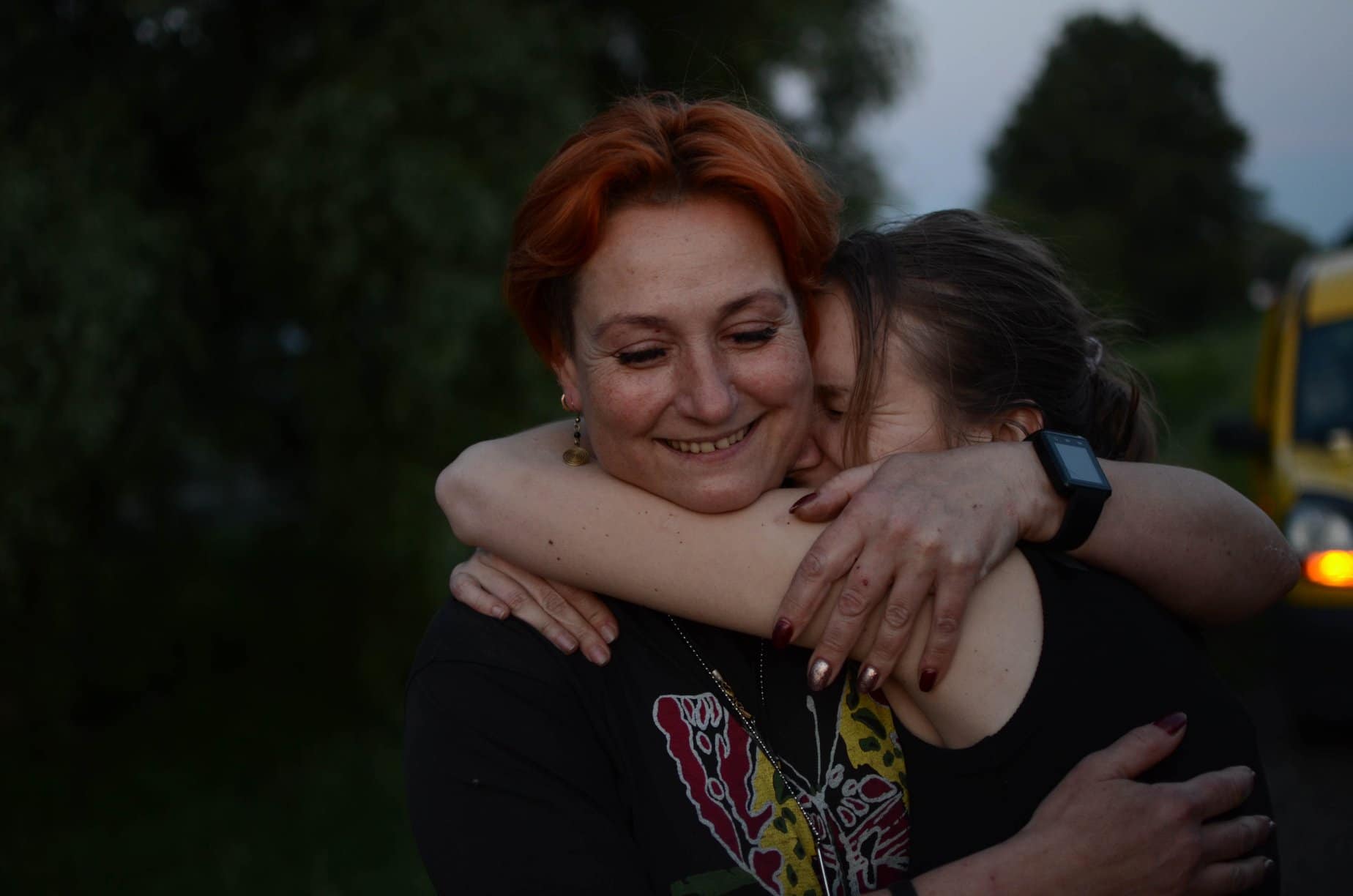 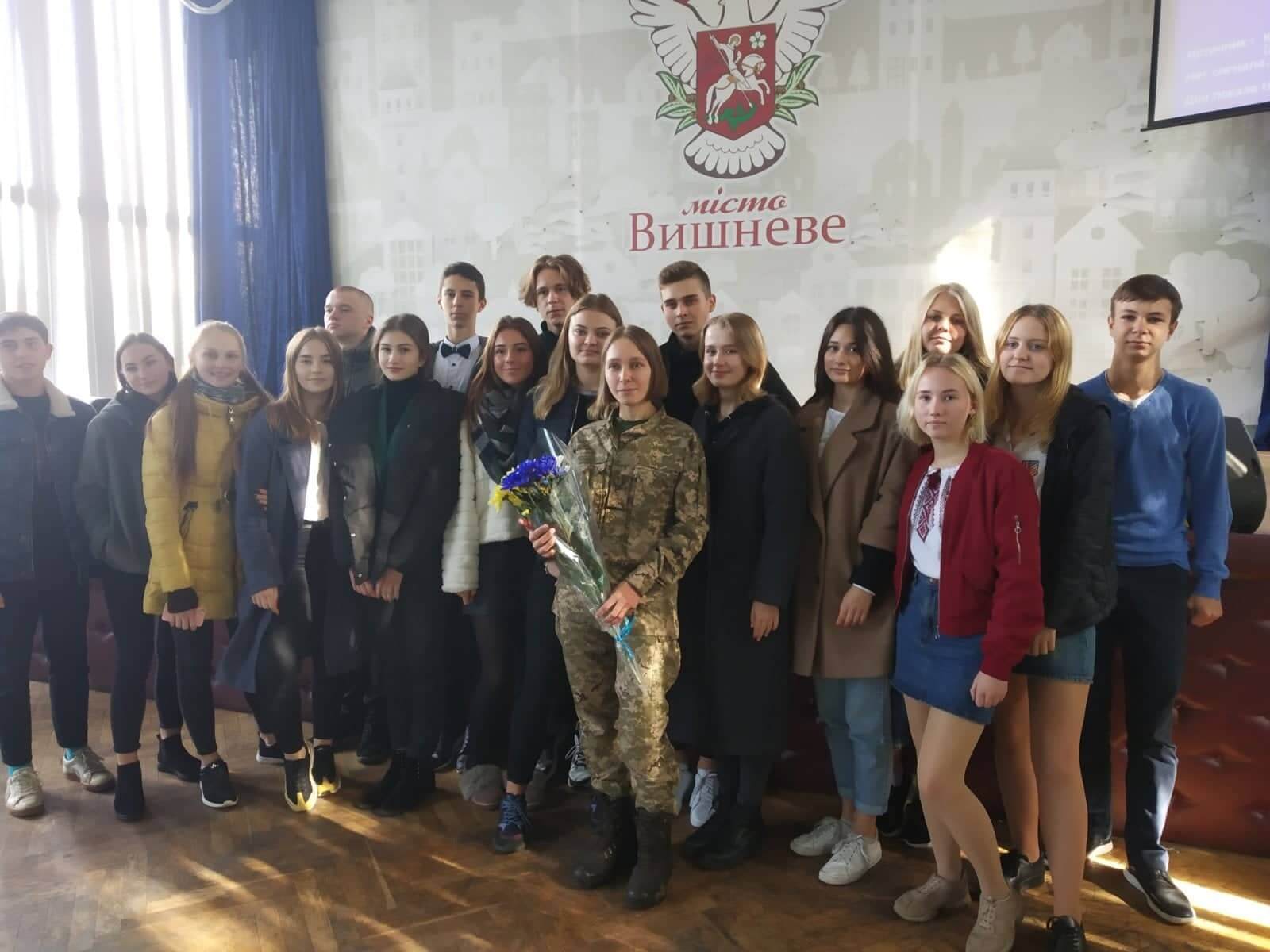 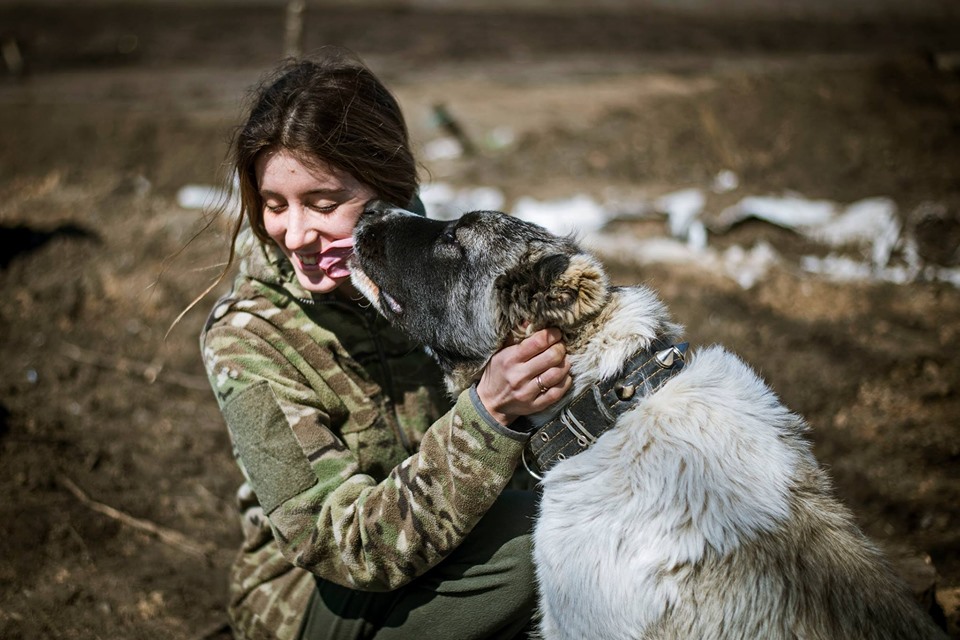 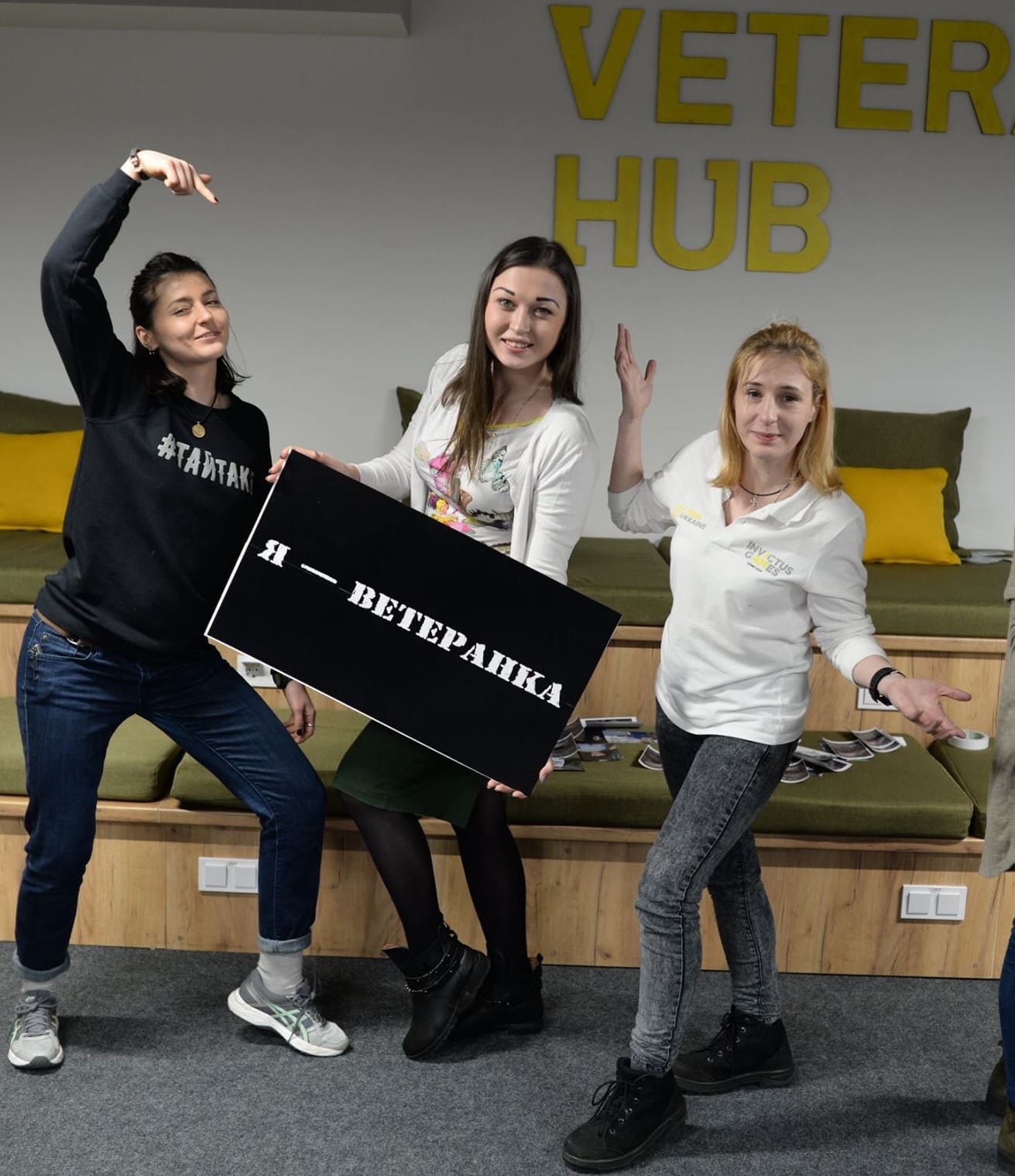 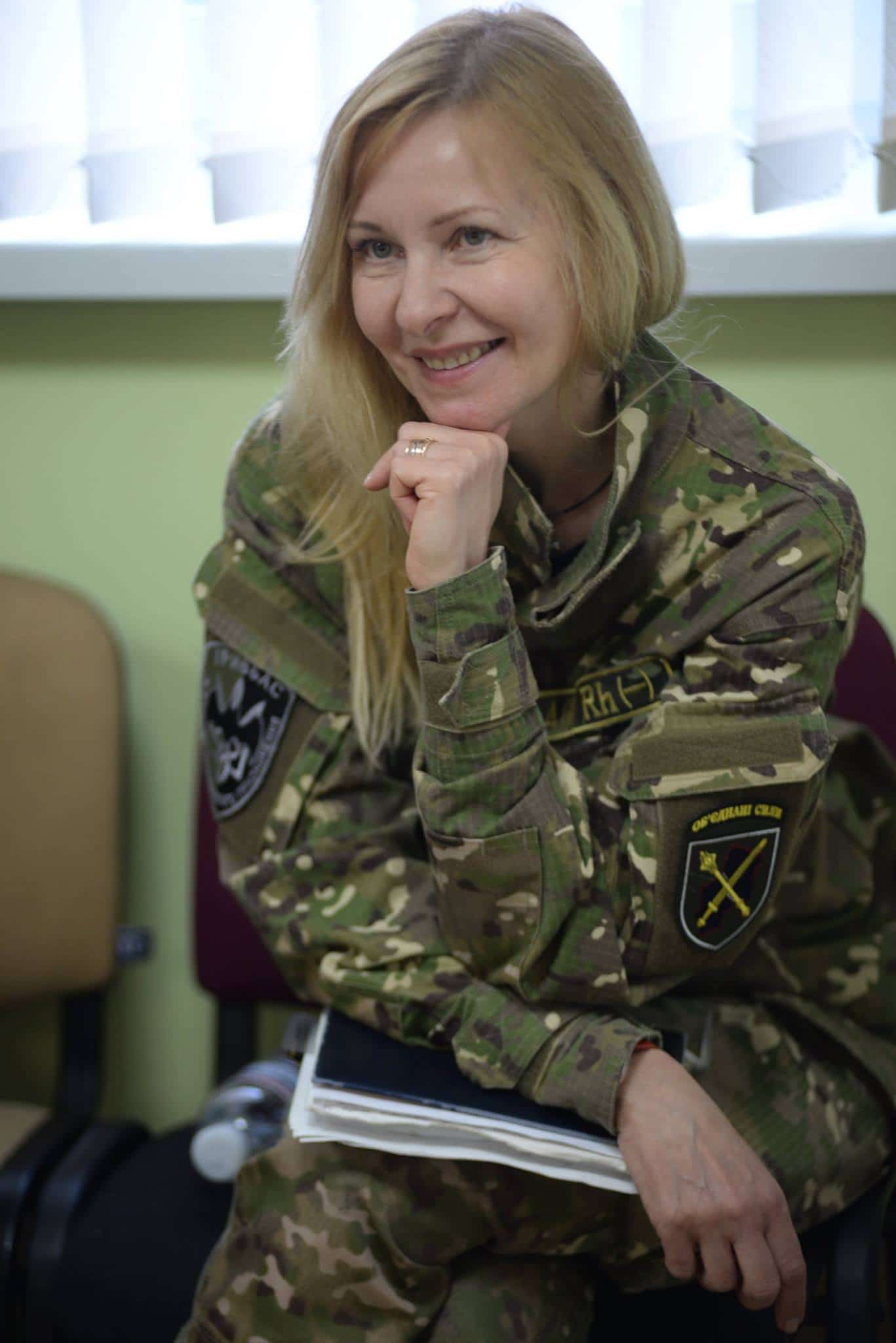 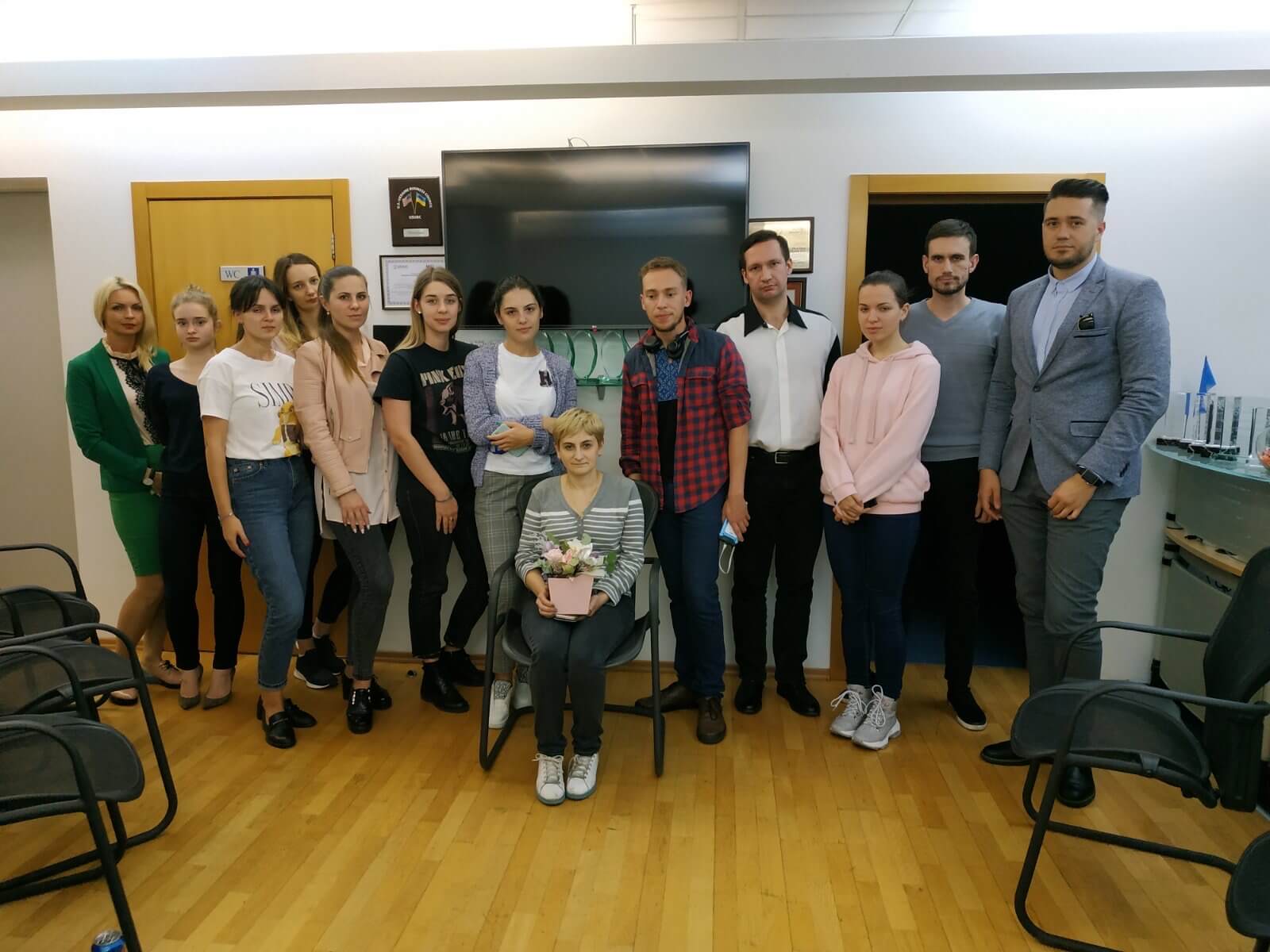 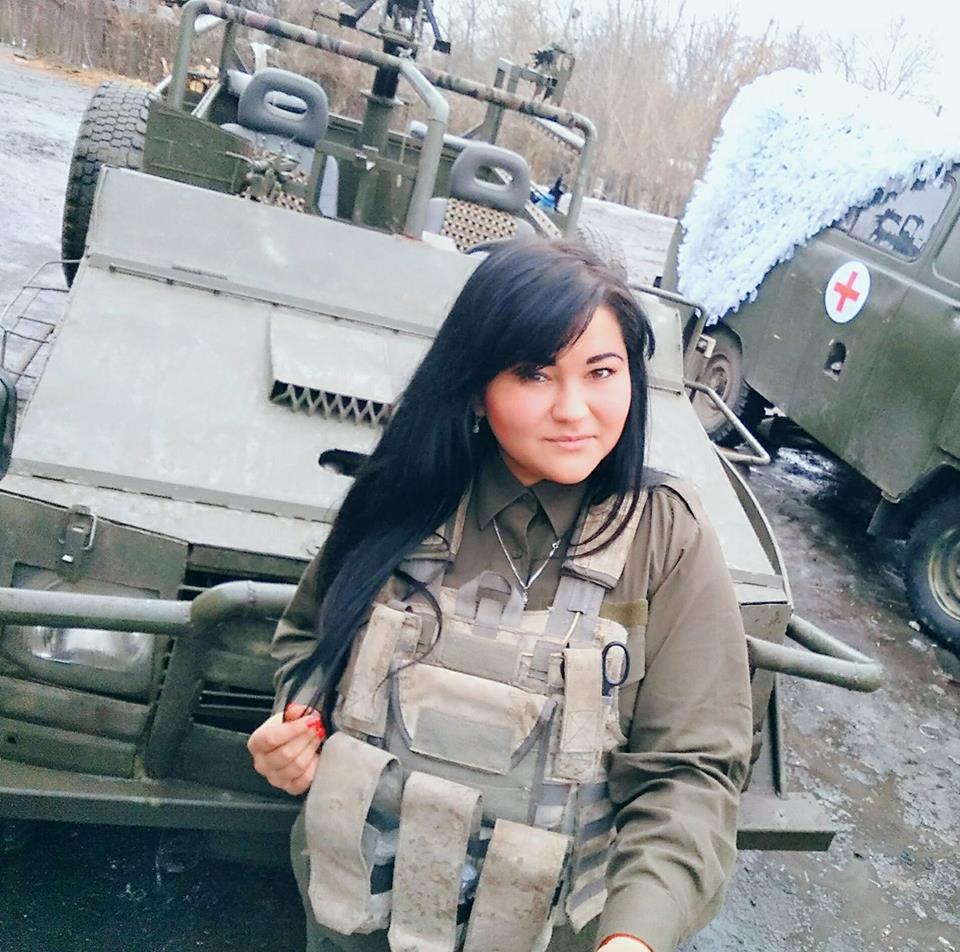 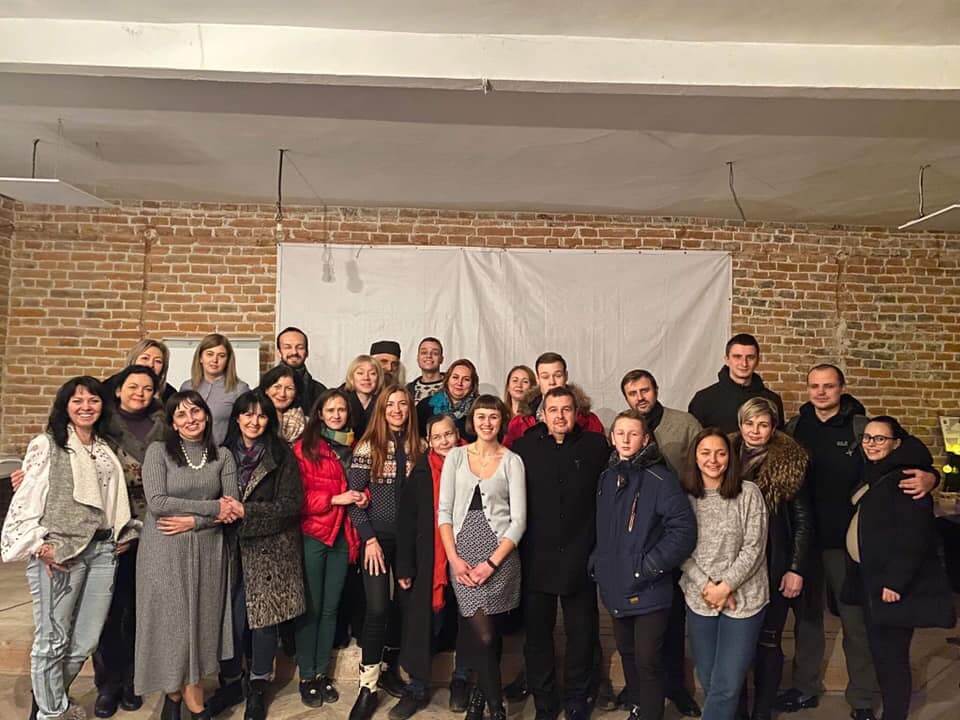 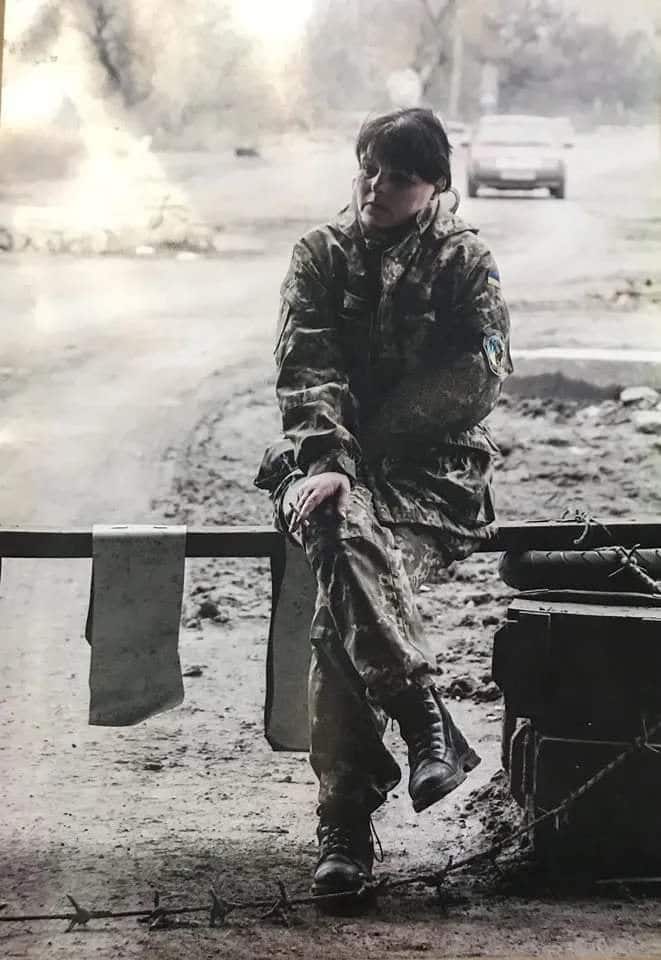 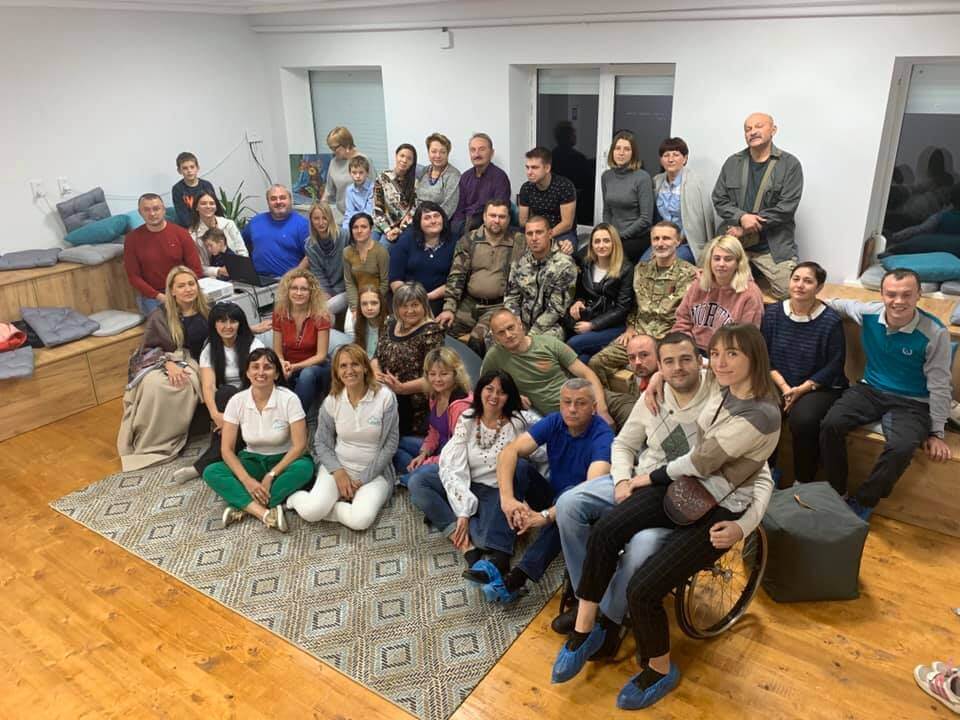 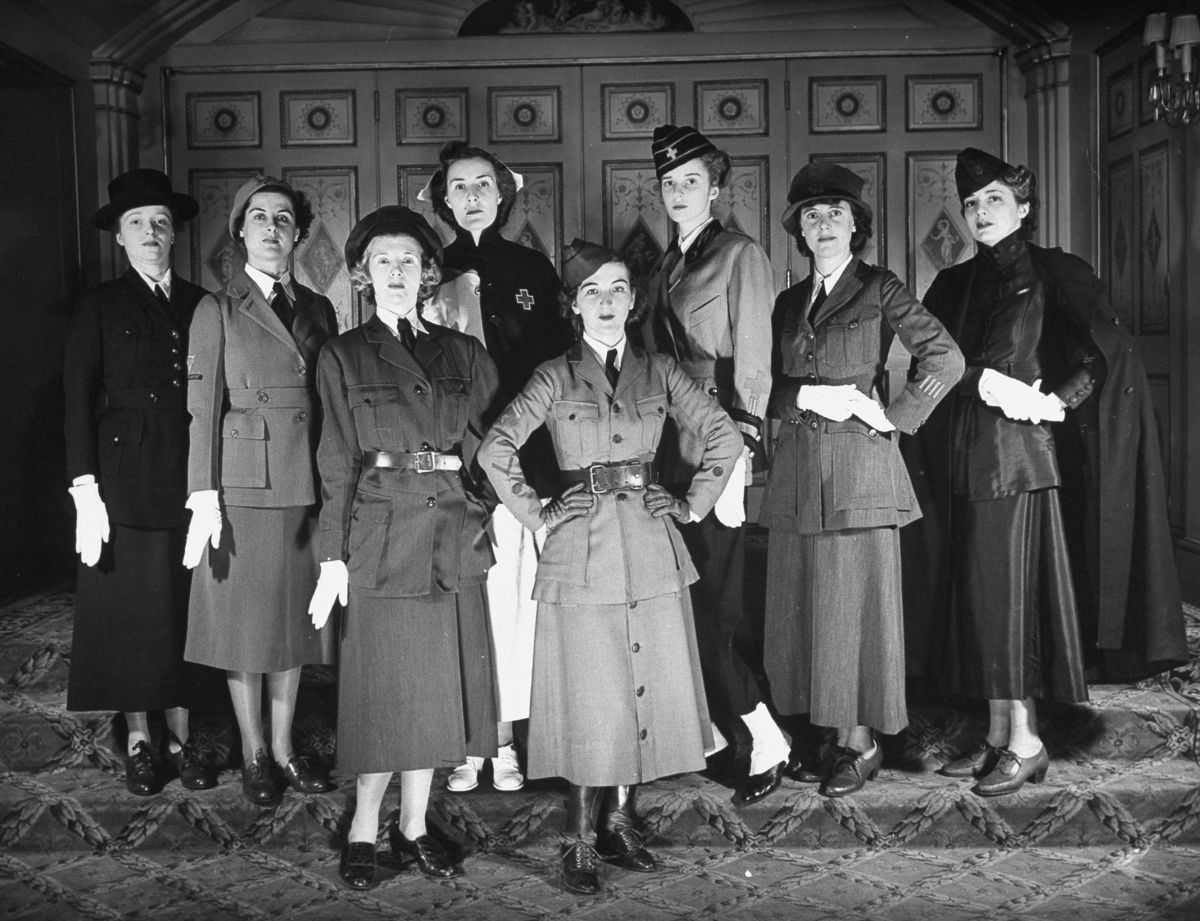 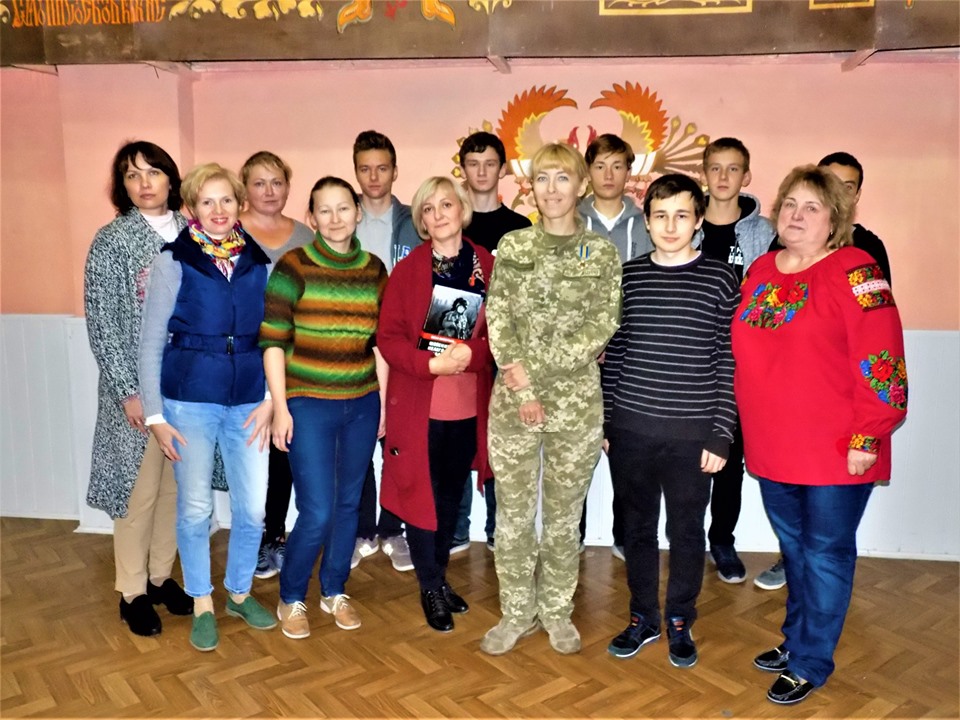 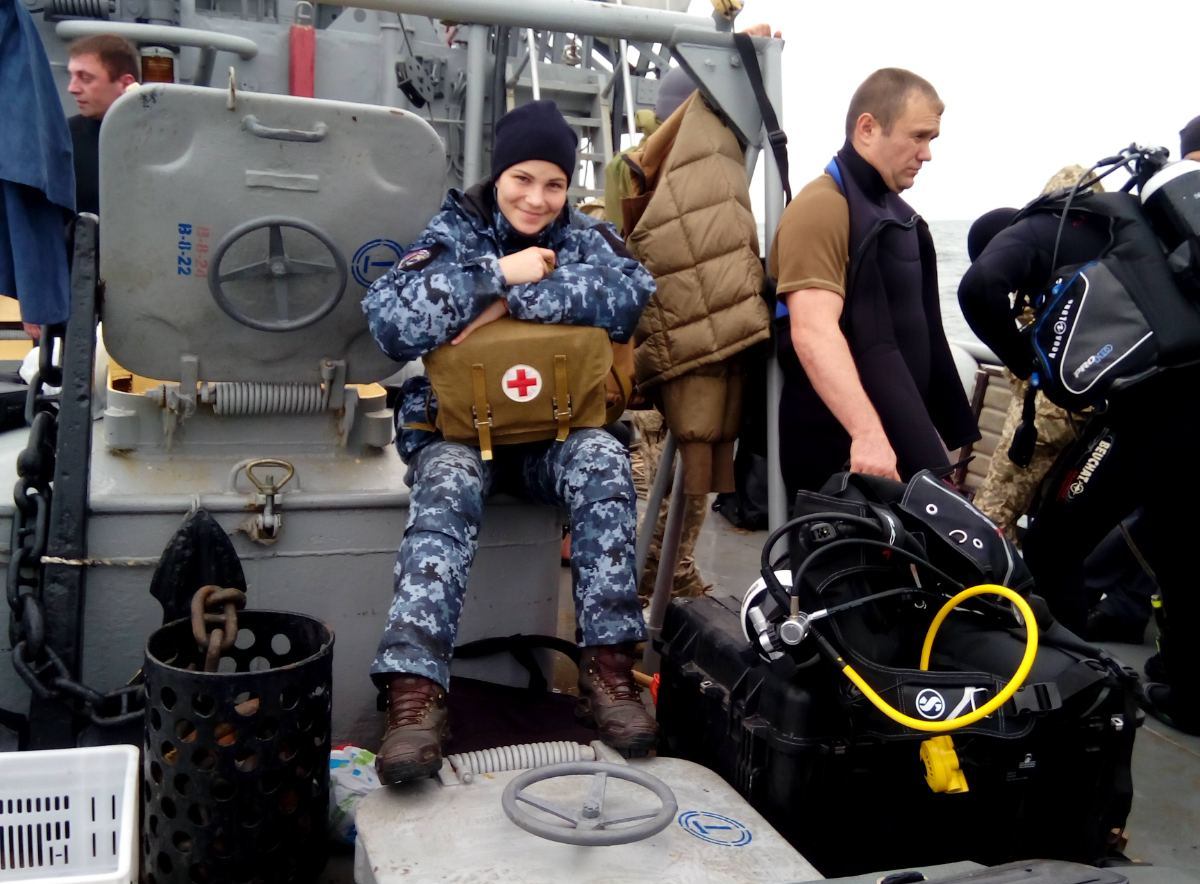 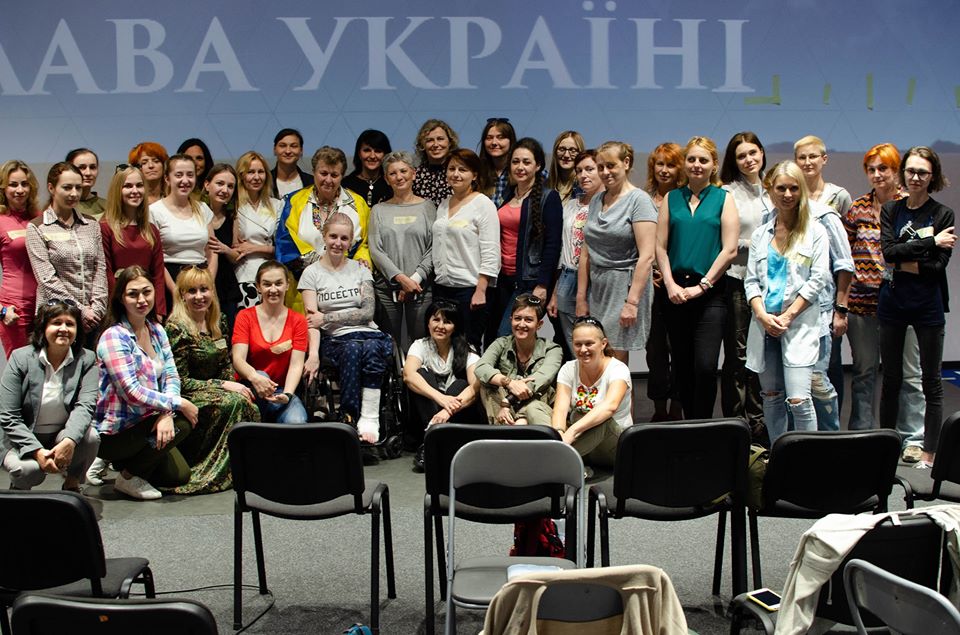